Kheira Hamraoui’s lawyer has written to PSG criticising her treatment 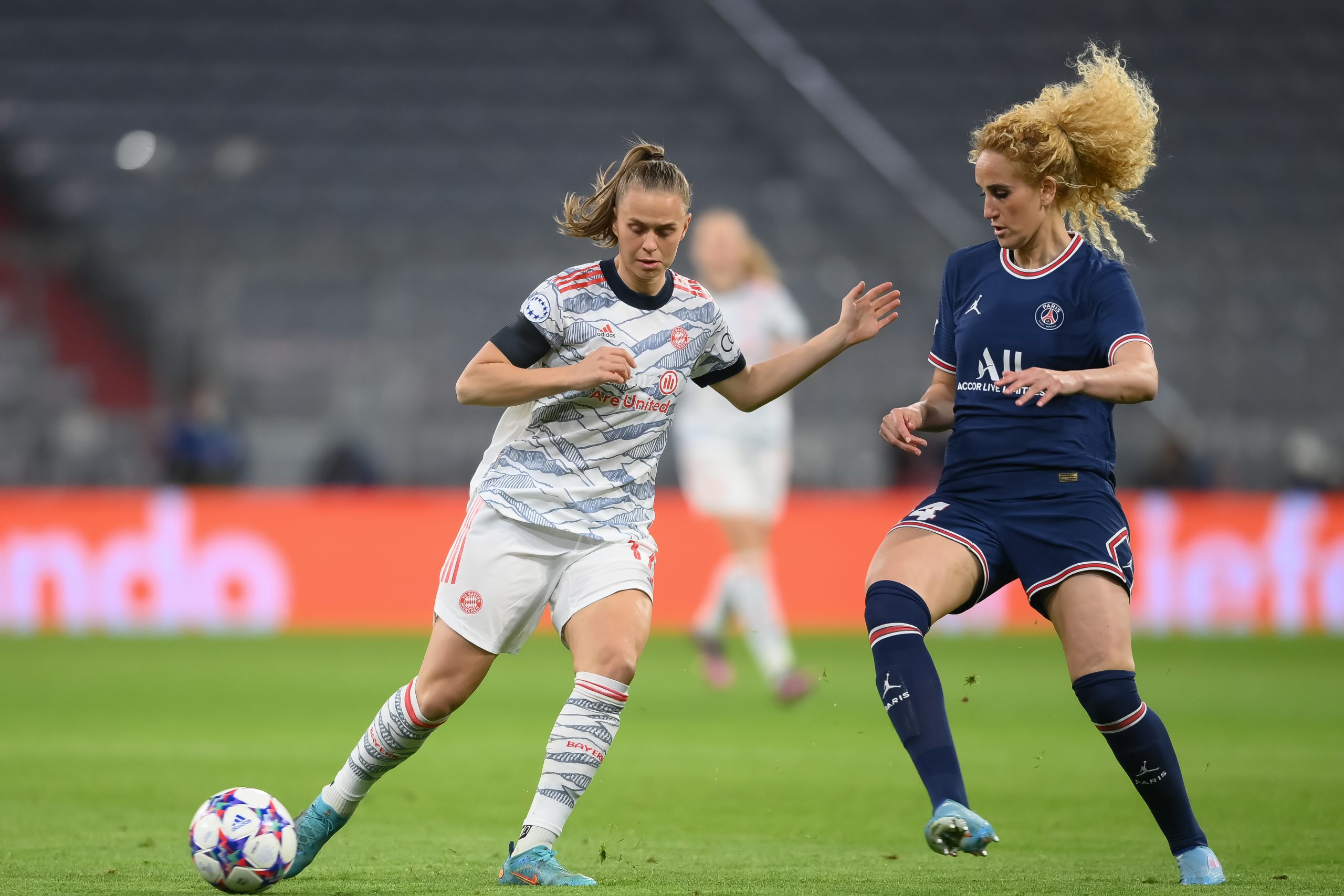 Following the attack on PSG women’s player Kheira Hamraoui in November of last year, and her subsequent return to the starting XI at the end of January, the Frenchwoman’s lawyer has addressed a letter to the club in criticism of her treatment over the past months, as reported by L’Équipe.

This treatment includes a hostile atmosphere from both the fans and the players. For example, during their fixture against Montpellier on March 11th, the fans manifested their hostility, while a number of players close to Aminata Diallo, who was questioned by the police in relation to the attack, have been on bad terms with Hamraoui.

The letter written by Hamraoui’s lawyer was addressed to the directors of human resources as well as those of legal affairs, referring to “a number of facts that seriously affect the psychological health of [her] client within the professional realm.”

The letter continued to name three players in particular as problematic: Aminata Diallo, Marie-Antoinette Katoto and Kadidiatou Diani are said to have “provoked, threatened, insulted and intimidated” Hamraoui, who “is a victim of repeated acts, which constitute a case of moral harassment on the part of Mrs. Diallo, Diani and Katoto.”

“These behaviours have the effect of degrading the working conditions of my client,” the letter continued, “damaging her rights, her dignity, affecting her mental health and compromising her professional career.”

The lawyer regrets the silence of the club on the matter and has asked them to “stop these troubles of which [Hamraoui] is the victim in order to preserve her physical and mental health.”

Didier Deschamps on Kylian Mbappé: “I dare not even imagine” that he gets booed