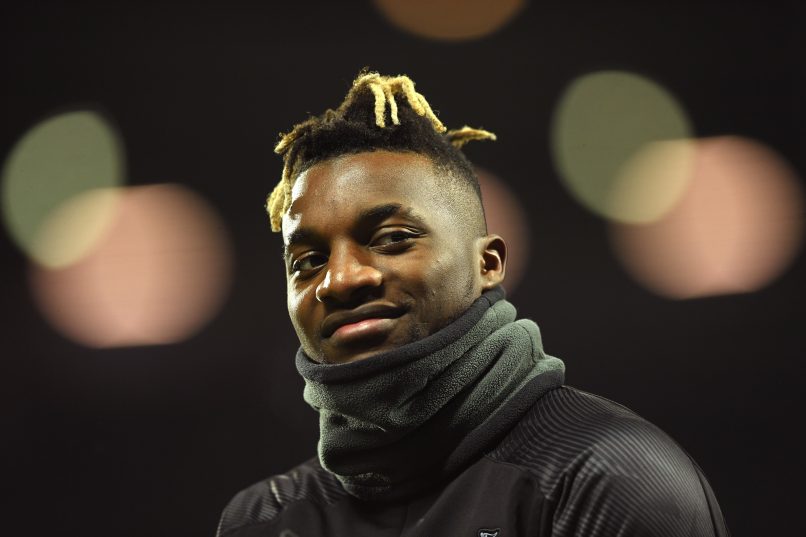 In speaking to the True Geordie podcast, Newcastle United full-back Kieran Tripper discussed the abilities of his French teammate Allan Saint-Maximin, explaining the former OGC Nice man has “all the ability in the world” while suggesting the 24-year-old is capable of winning the Ballon d’Or. Trippier said:

“He has that magic where he can just make anything happen, even I don’t know what he’s going to do with it, but he doesn’t want to change that – how direct he is with the ball… I’ve spoken to him and he’s said to me he wants to win the Ballon d’Or and he wants to play for his national side, and he will reach that. He has all the ability in the world and he’ll add improvements to his game… just releasing it to get an assist and little things like that but he’s a quality player.”