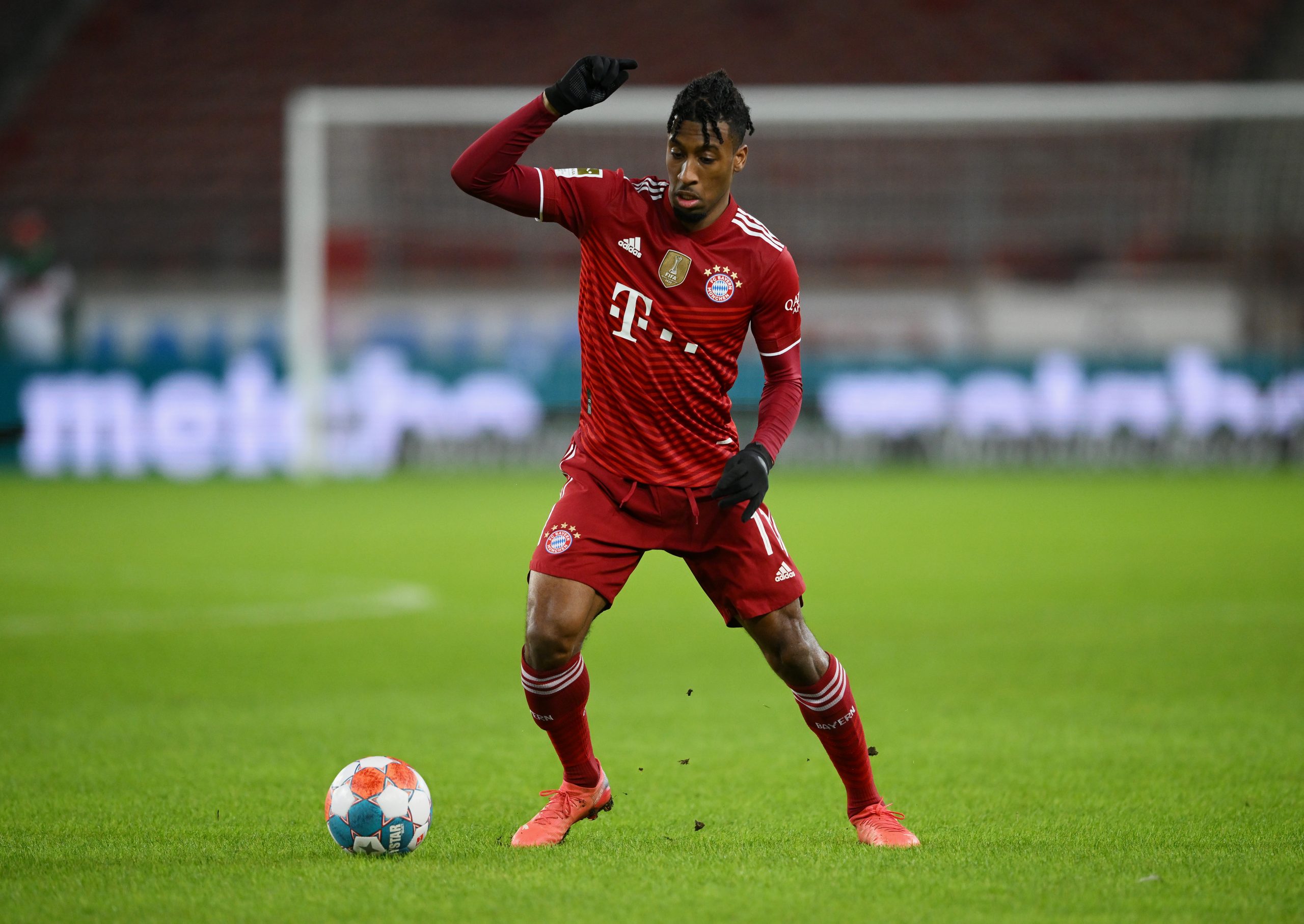 Julien Maynard of Téléfoot reports this evening that Bayern Munich winger Kingsley Coman has had a change of heart and is now leaning towards extending his contract at the club.

The French international, whose contract expires at the end of the 2022-23 season, had been in discussions with the Bavarians, who have been looking to renew his deal over the long-term.

Although the former Juventus man was open to leaving a few weeks ago, he is now said to have changed his mind. Nevertheless, other clubs are still following him, such as Manchester City, even if there have been no discussions, while PSG are also looking at Coman. In the player’s mind, however, leaving is not a priority.