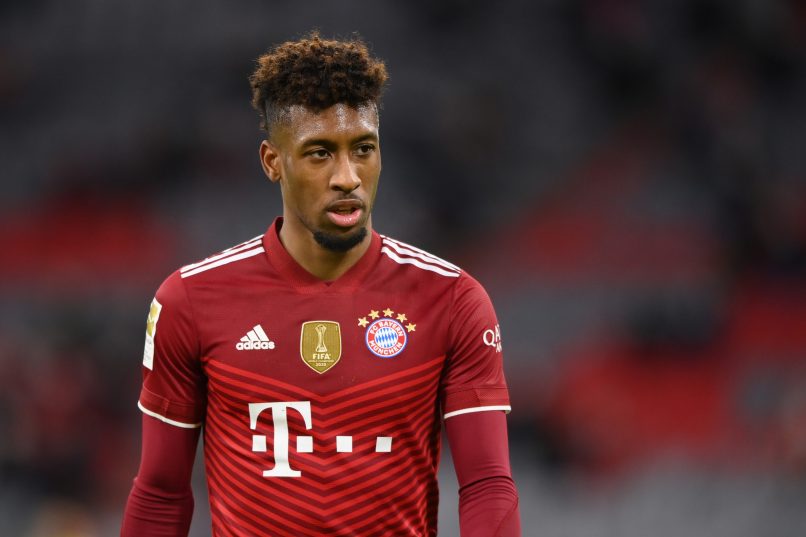 Having been invited onto Canal+ last night as a guest, French international winger Kingsley Coman discussed his positional evolution in recent months, having started to play as a wing-back for both Bayern Munich and the French national team.

When asked whether he enjoys the role, which is evidently more defensive than he has been used to, he responded without certainty. “A role a like… It’s a role that I take. Offensively not a lot changes. Just with the counter-attacks, I start much further back. Then defensively, it’s not the easiest.”

“There’s a huge amount of running to do,” admitted the 25-year-old. “And that’s sometimes the problem, offensively you don’t have the legs when you come from further back.”

Finally, the Parisian explained that “doing this all season long, for 45 matches would be difficult, but doing it here and there, when needed, poses no problems.”

While right wing-back may not be a permanent position for the Frenchman at club level, he agreed that playing in the position gives him more of a chance to do so for the national team who, until last week’s call up of Jonathan Clauss, were lacking an attacking right-back. “That way I already have already found my feet in the position with my club several times throughout the season. It makes it easier.”