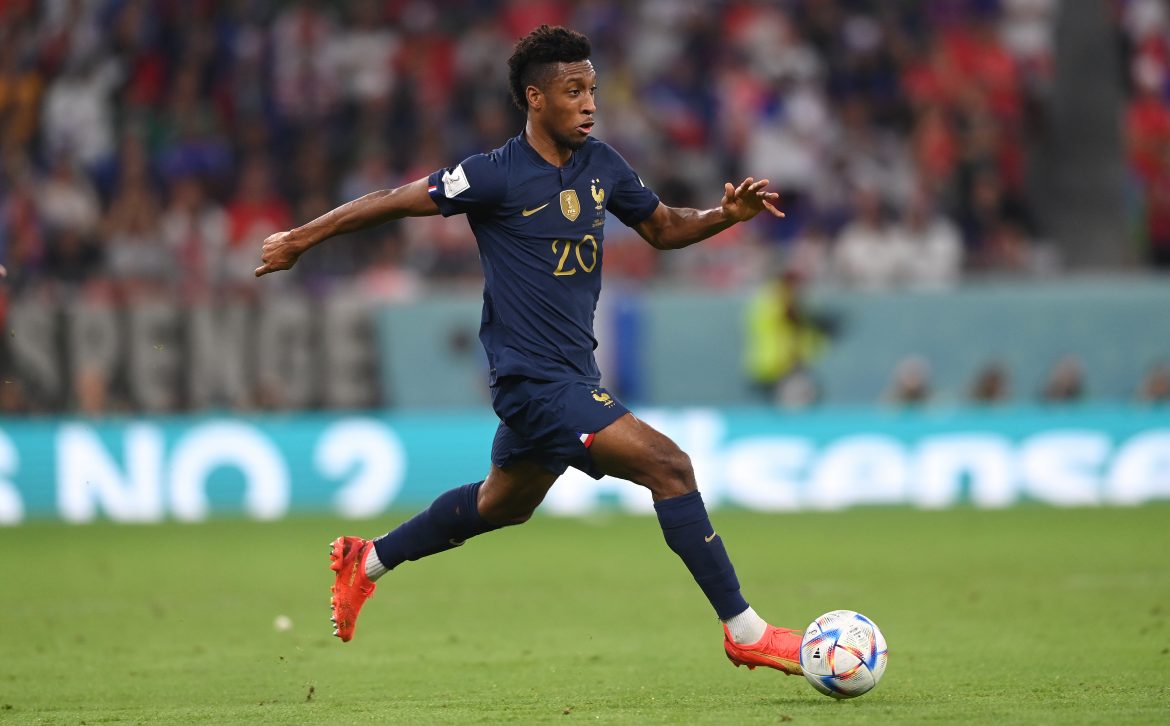 Kingsley Coman spoke today in France’s press conference before their round of 16 tie with Poland in the 2022 World Cup knockouts where he backed teammate Benjamin Pavard despite reports that the player is emotionally unsettled in the France squad – as transcribed by Foot Mercato.

Coman told reporters that he spoke with Pavard after the match against Tunisia on Wednesday, and said that he was “very motivated” and that “there isn’t any worry with him“. He also said that the defender should be ready for the rest of the competition – implied both physically and emotionally.

Didier Deschamps reportedly had a “tense exchange” with the player  following his performance against Australia, in the opening game of France’s World Cup campaign.

The Bayern Munich defender was dropped for the following match, against Denmark, after struggling in the right-back position he was deployed in – in particular for Australia’s goal at the start of the match, in which he lost his marker at the back post.