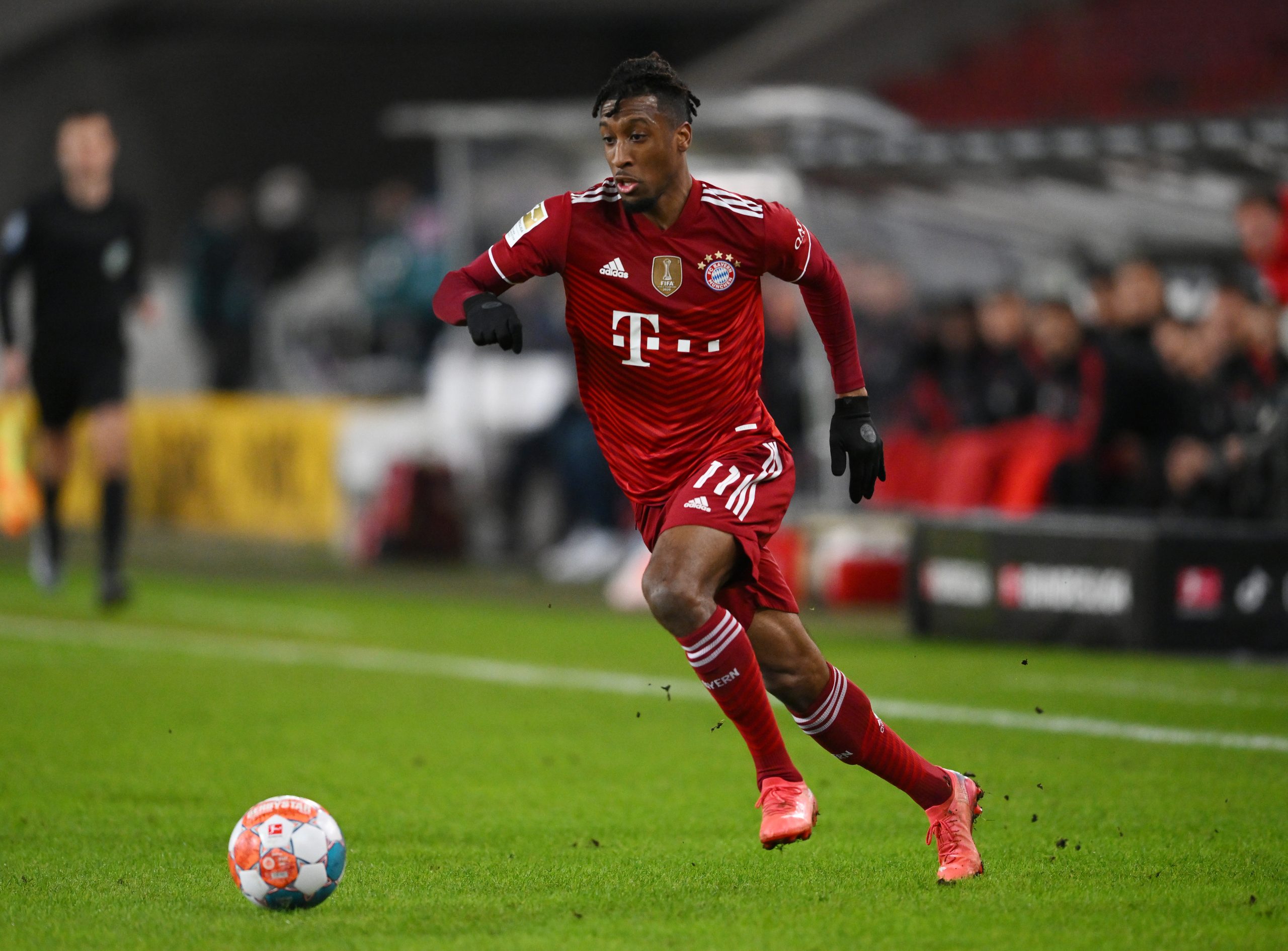 L’Équipe report this evening that French winger Kingsley Coman is set to renew his contract with Bayern Munich, in a deal that will make him the Bavarians’ third highest earner, behind Manuel Neuer and Robert Lewandowski.

The former Juventus and Paris Saint-Germain man is expected to sign a contract linking him for over three years to the club that will double his salary.

The French international’s current deal was set to expire at the end of 2023, and after long negotiations, during which at one point he looked set for the exit door, he will now remain at the club.

Several clubs had shown interest in the wide man, notably Chelsea who made an offer in the summer, with Manchester City also making a move in recent months.