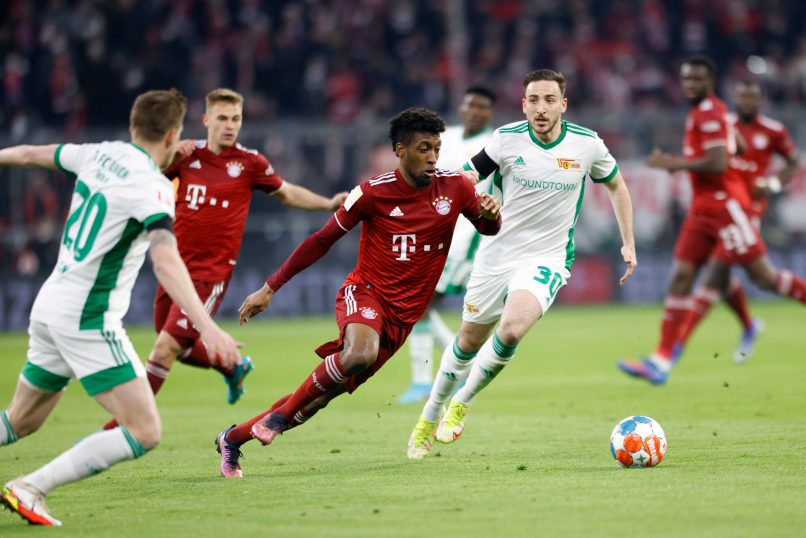 Having been invited onto Canal+ as a guest, French international and former PSG winger Kingsley Coman explained why he chose to leave his boyhood club in 2014.

“It was nothing financial. I thought I deserved more game time. I couldn’t have this sort of situation at PSG. I asked for a loan which wasn’t accepted and following that I made the decision. What’s difficult with the situation at PSG is that they want instant results. With the development of young players, you don’t get results instantly, you have to wait three or four years. Maybe they don’t have that sort of patience,”  said the 25-year-old, who left the club for Juventus on a free transfer at the age of 18.

Coman is just one of a number of PSG youth prospects who left to find game time elsewhere. Other examples include Christopher Nkunku, Moussa Dembélé and Moussa Diaby.