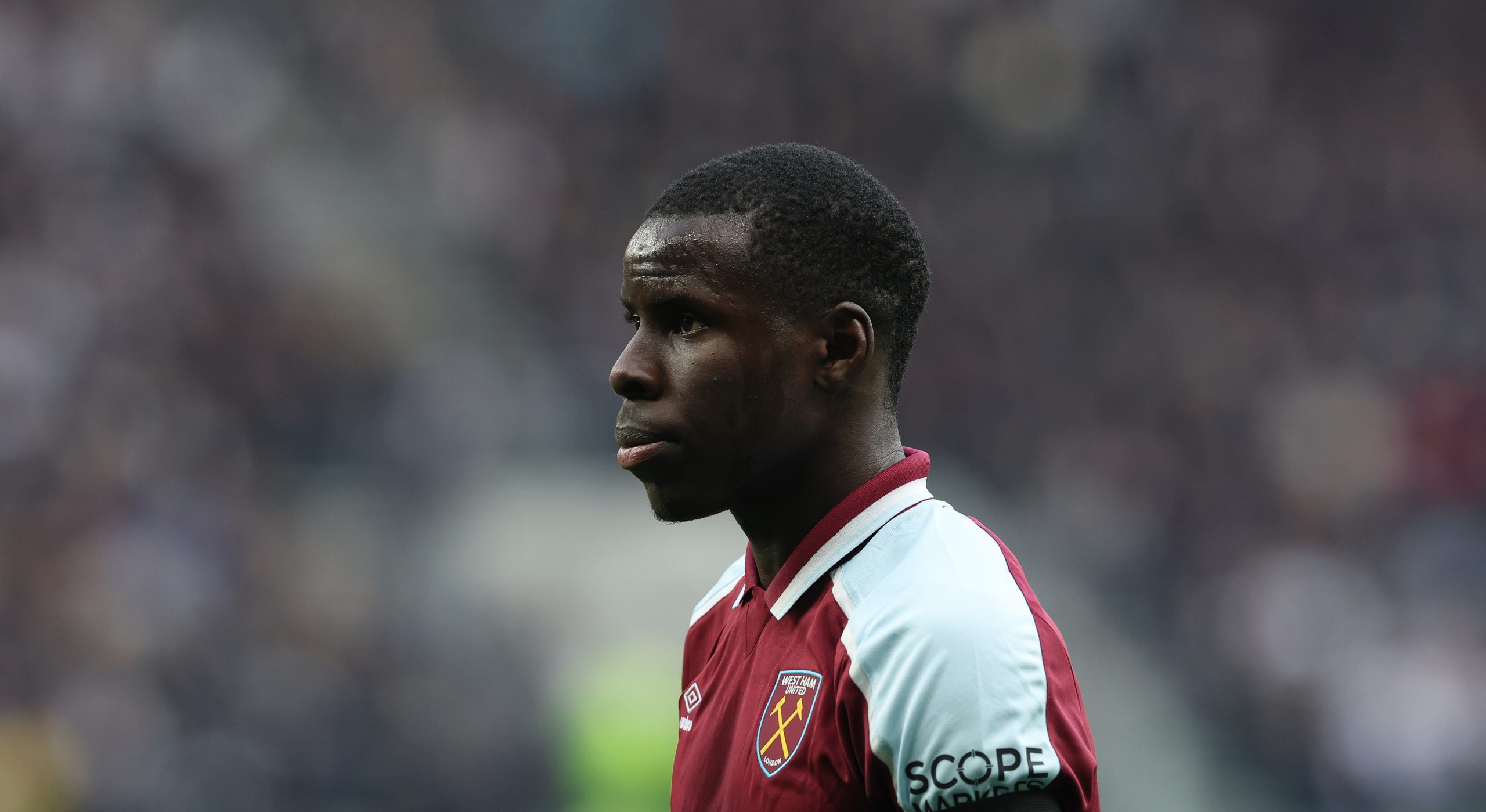 Sky Sports report that France defender Kurt Zouma is set to appear in court after being charged with animal welfare offences after a video surfaced allegedly showing him physically abusing his cat.

The West Ham man is being charged with two counts of causing unnecessary suffering to a protected animal, in a video which is alleged to have been filmed by his brother Yoan, who will also appear in court.

The former Saint-Étienne man, who had been fined by his club earlier in the season over the incident, is also charged with not taking reasonable steps to protect the cat from pain, suffering, injury, or disease.

The Zouma brothers are set to appear in court on Tuesday at the Thames Magistrates’ Court for a first hearing.