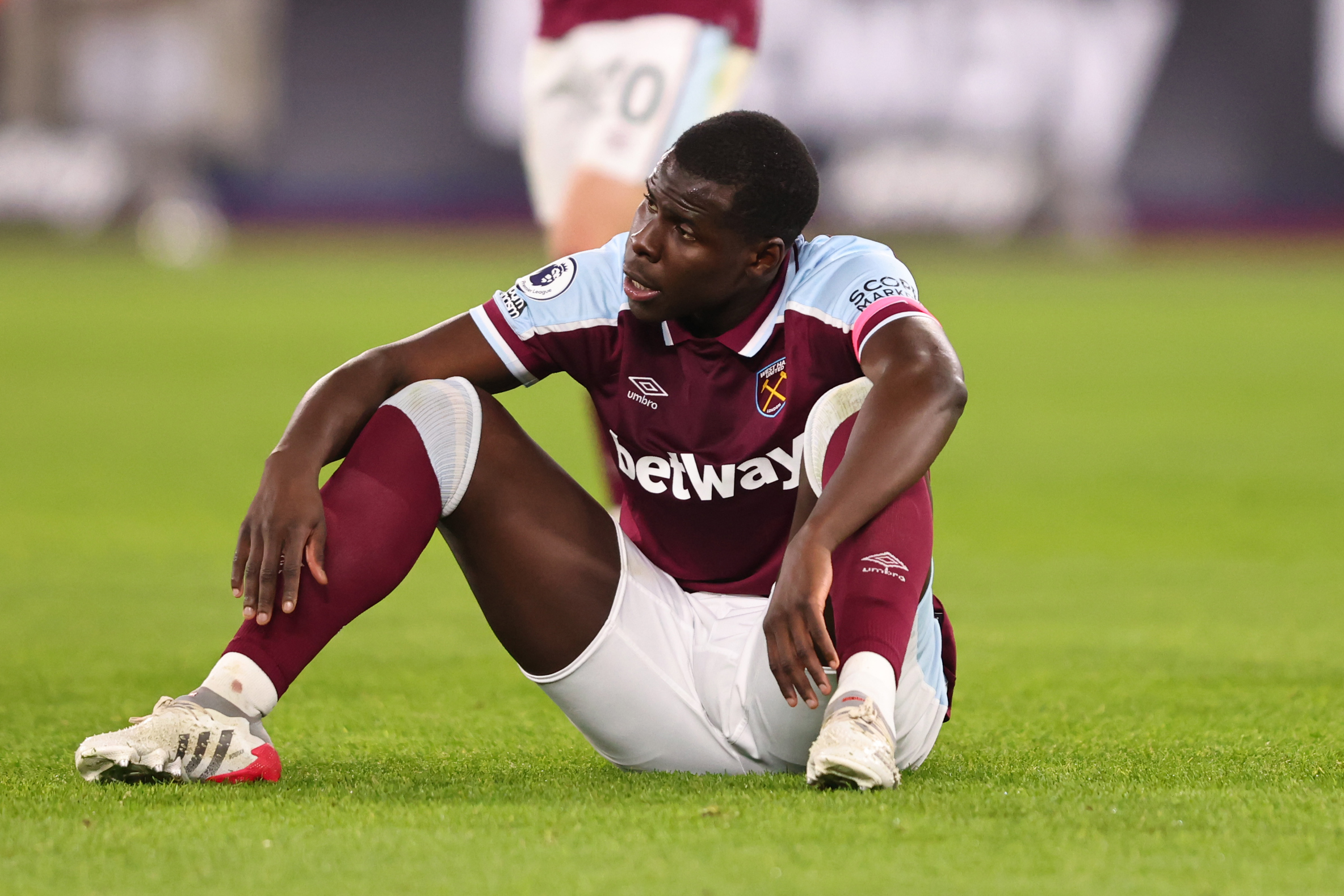 Kurt Zouma (27) has been sentenced to 180 hours of community service and has been banned from owning a cat for five years after being filmed slapping and kicking his cat in February.

The video of the West Ham defender kicking his cat, filmed by younger brother Yoan Zouma (24), went viral back in February and led to him receiving a €300,000 fine from his club, although he avoided any suspension from the league.