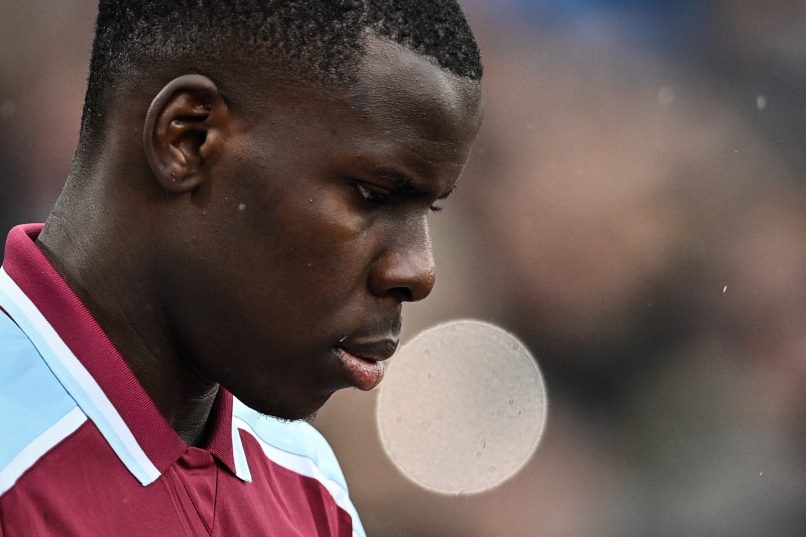 The RSPCA have announced today that it has launched the process of bringing a prosecution to France defender Kurt Zouma and his brother Yoan.

The former was filmed kicking and slapping his cat in a video which leaked online last month, leading to widespread condemnation and a formal legal complaint from a French animal welfare association.

The Frenchman has nevertheless continued to appear for the Hammers, and has since issued an apology for his actions.

RMC Sport report that the former Saint-Étienne man is not expected to feature in tomorrow’s France squad to be announced by Didier Deschamps for the March international friendlies.