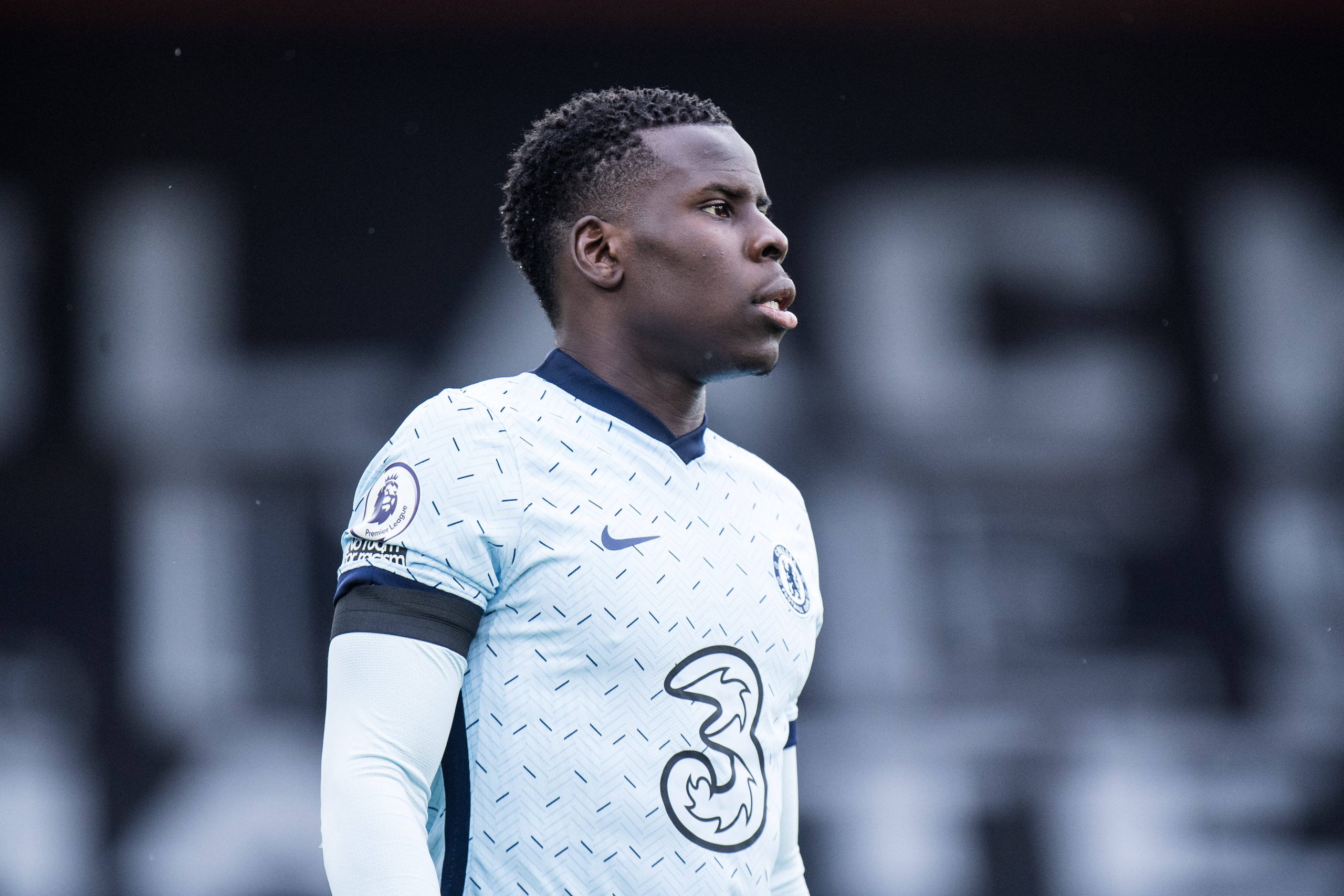 France international and West Ham United centre-back Kurt Zouma has ben heavily criticised by animal rights groups and beyond after an video emerged for the 27-year-old apparently attacking his cat.

The footage shows the cat being kicked across a kitchen, chased around the house while avoiding projectiles and being slapped.

A club statement “unreservedly condemns the actions of our player, Kurt Zouma, in the video that has circulated. We have spoken to Kurt and will be dealing with the matter internally, but we would like to make it clear that we in no way condone cruelty towards animals.”

The player also apologized for his behaviour, saying “I want to say how sorry I am to everyone who was upset by the video. I want to assure everyone that our two cats are perfectly fine and healthy. They are loved and cherished by our entire family, and this behaviour was an isolated incident that will not happen again.”

In the UK, animal abusers can face a prison sentences of up to five years under a new bill passed by parliament last year. The Brigitte Bardot Foundation, dedicated to animal protection, told L’Équipe that it had filed a complaint against the player.