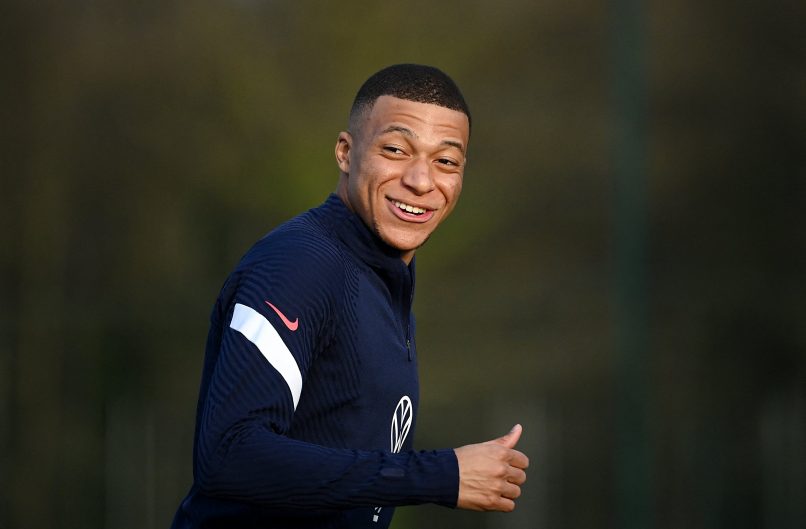 France manager Didier Deschamps has announced today that Kylian Mbappé would be a doubt for tomorrow night’s friendly against Ivory Coast, as he has been hit with an ENT infection.

His words transcribed by RMC Sport, the coach indicated in his press conference that an update would be made tomorrow ahead of the game, but that the forward would not be in training.

Deschamps has added that N’Golo Kanté would be absent – the Chelsea man left the camp for personal reasons earlier this week – but would be back for the second game, against South Africa. Presnel Kimpembe will be back in training tomorrow.