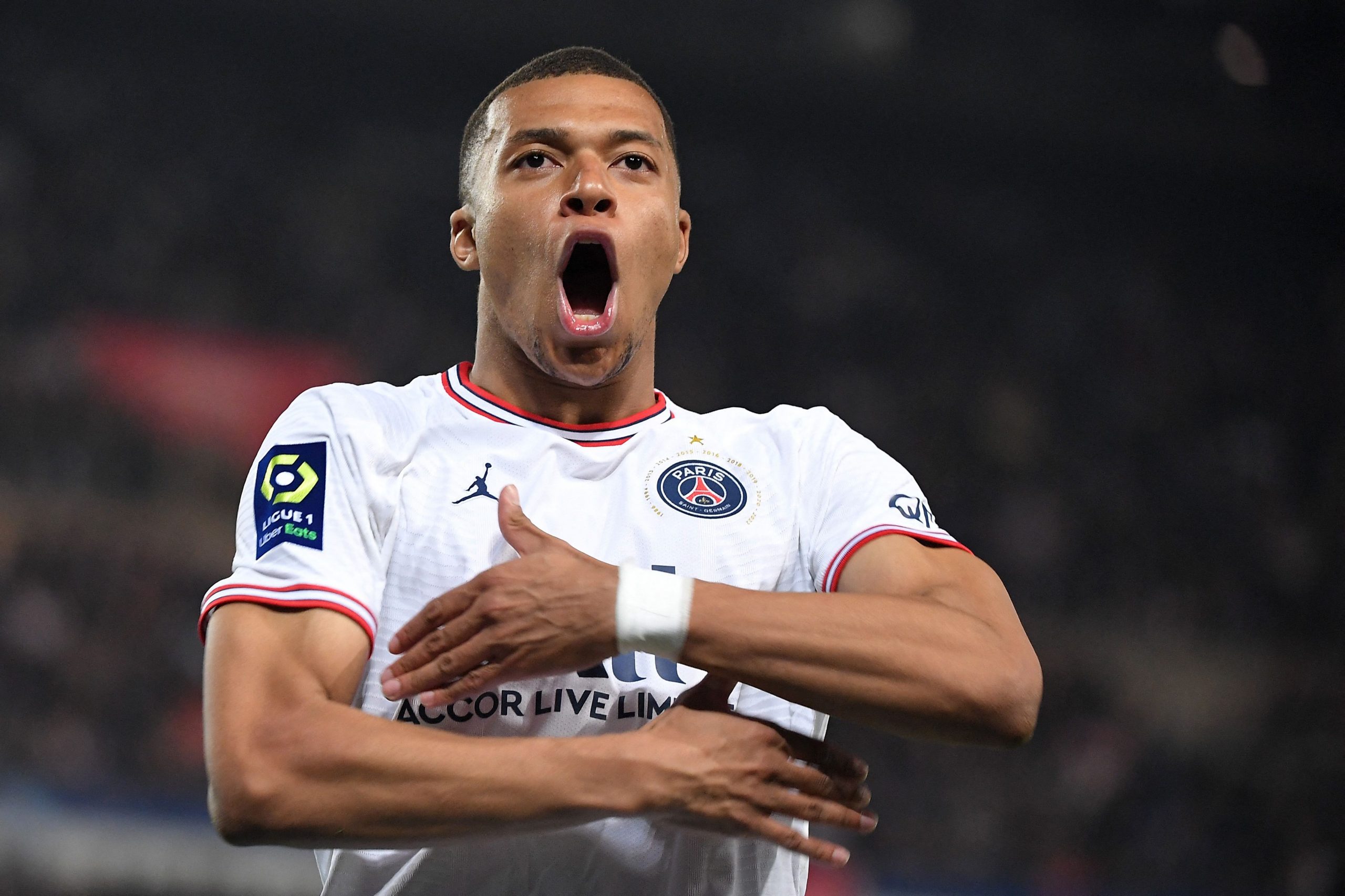 Le Parisien report that Kylian Mbappé’s contract renewal with Paris Saint-Germain is now within sight, with talks accelerating and an agreement in principle now in place.

The forward’s representatives, and notably his parents who manage his interests, have accepted president Nasser Al-Khelaifi’s offer and given their agreement in principle.

Mbappé will earn €50m net a year, as well as a signing-on bonus of €100m. He will sign a two-year contract with an option for an additional year.

The club, contacted by Le Parisien, have not formally denied the news but the player’s entourage are tempering expectations. Nevertheless, no one is denying that discussions are at an advanced stage.

Real Madrid have been made aware that the door to a PSG extension has been opened, with the club aware of all of the 23-year-old’s demands.

Beyond the financial aspect, Mbappé’s demands included garanties with regard to his image rights – a question which saw him boycott sponsorship duties with the France team – and have total control over them, as Lionel Messi does.

The World Cup winner has also wanted to be at the heart of the PSG project, within a team of players with a winning mentality who never give in – a something he does not feel from the entire squad right now.

With the Mbappé family holidaying in Qatar recently and meeting with Nasser Al-Khelaifi, they were made aware of PSG’s desire for a complete renewal across the club, from players to manager to upper management.

No full verbal agreement has been given yet though, at the menace of a move away to Real Madrid for Mbappé still hangs over PSG heads. The forward himself is likely to draw out any official announcement, until the end of June after the international games.

Only 12,000 Champions League Final tickets were allocated for general sale