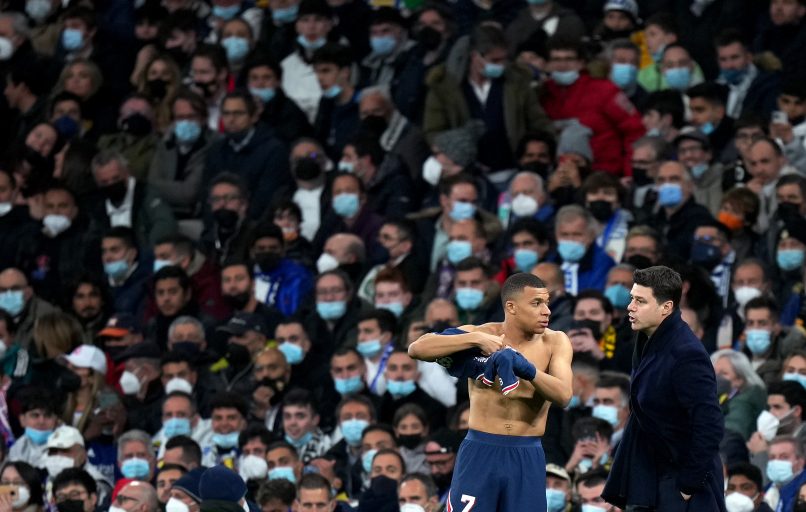 Following PSG’s 6-1 victory over Clermont at the weekend, the capital club’s attention turned towards their next league fixture, Le Classique against Marseille next Sunday night at the Parc des Princes. With the context of the sour relationship between the ultras and the club since elimination from the Champions League, both Mauricio Pochettino and Kylian Mbappé urged the supporters to get behind them for the game against the league’s second-placed side.

“We would love the supporters to be with us,” said the league’s top scorer to Canal+. “We understand their disappointment. If they’re with us it would be amazing, if not, we’ll do our job anyway.”

Paris Saint-Germain’s Argentine boss had the same message. “Next Sunday against OM is not a bonus game, it’s a special game. The supporters have every right to protest, we’re a democracy. But we hope that they will be with us and that they will leave their disappointment and anger to one side. All that to demonstrate to the whole world a strong image of our club.”