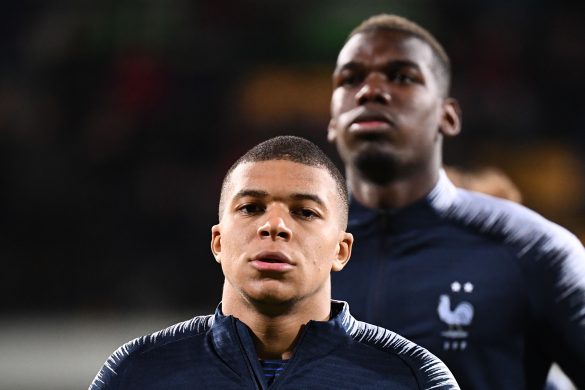 RMC are reporting that Kylian Mbappé (23) has contacted both Paul Pogba (29) and Mathias Pogba in order to ascertain why he is implicated in the witch doctor scandal.

In his latest lengthy social media thread, Mathias Pogba once again affirmed that Pogba is in contact with witch doctors.