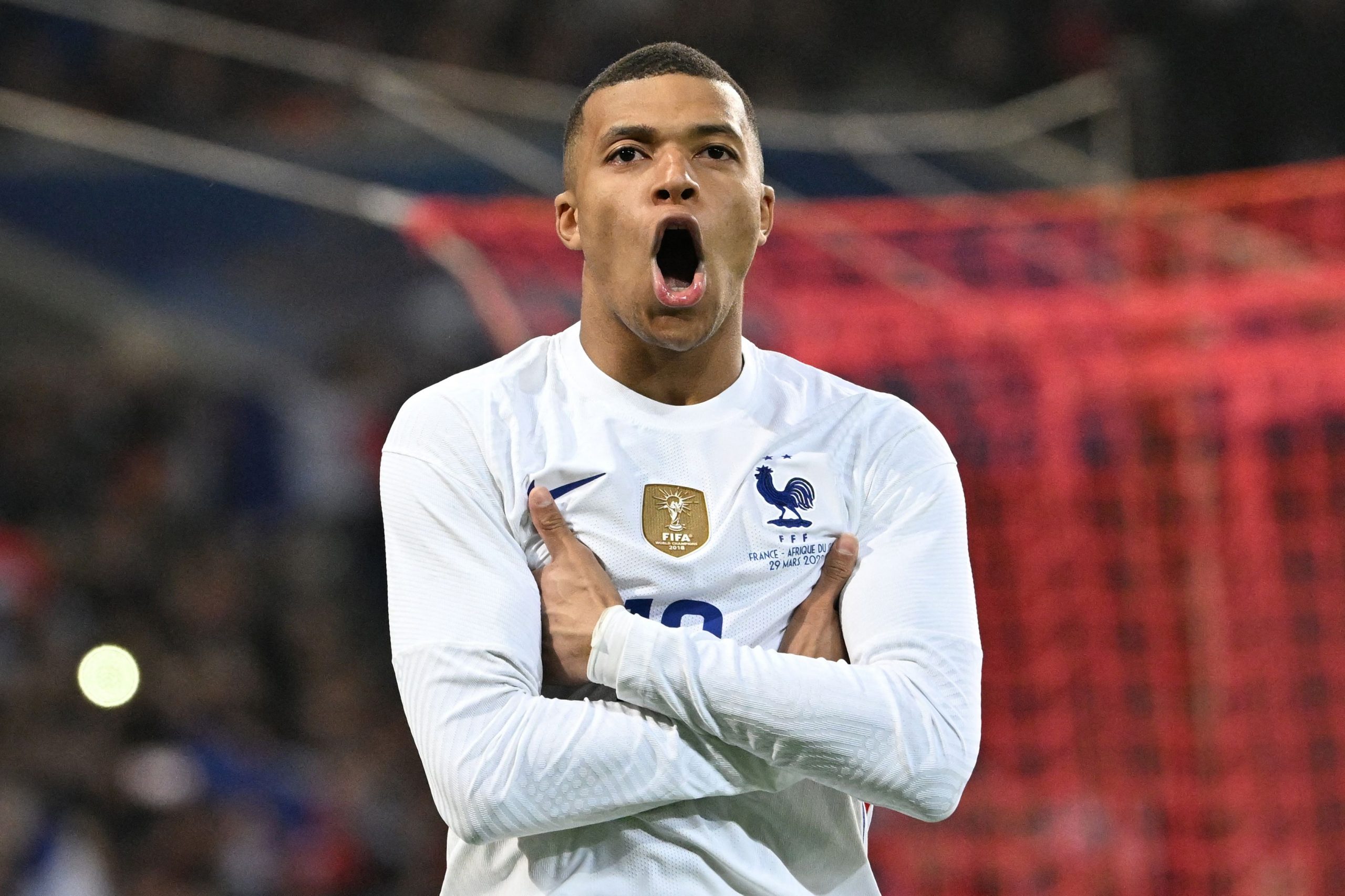 As reported by Fabrice Hawkins, Manchester United were dissuaded from pursuing Kylian Mbappé last summer having been told that the 23-year-old French forward had already chosen to join Real Madrid.

United had gone as far to prepare a contract to offer the PSG player before being told of his decision to sign for Madrid, although Mbappé eventually stayed in France after Paris rejected several large bids.

PSG meanwhile, Hawkins reports, had, in turn, reached an agreement in principle with United and England forward Marcus Rashford, with Mbappé’s possible move to Real in mind. Despite nothing coming of the deal, Rashford remains a target for the Ligue 1 side ahead of what is likely to be a busy summer in Paris.