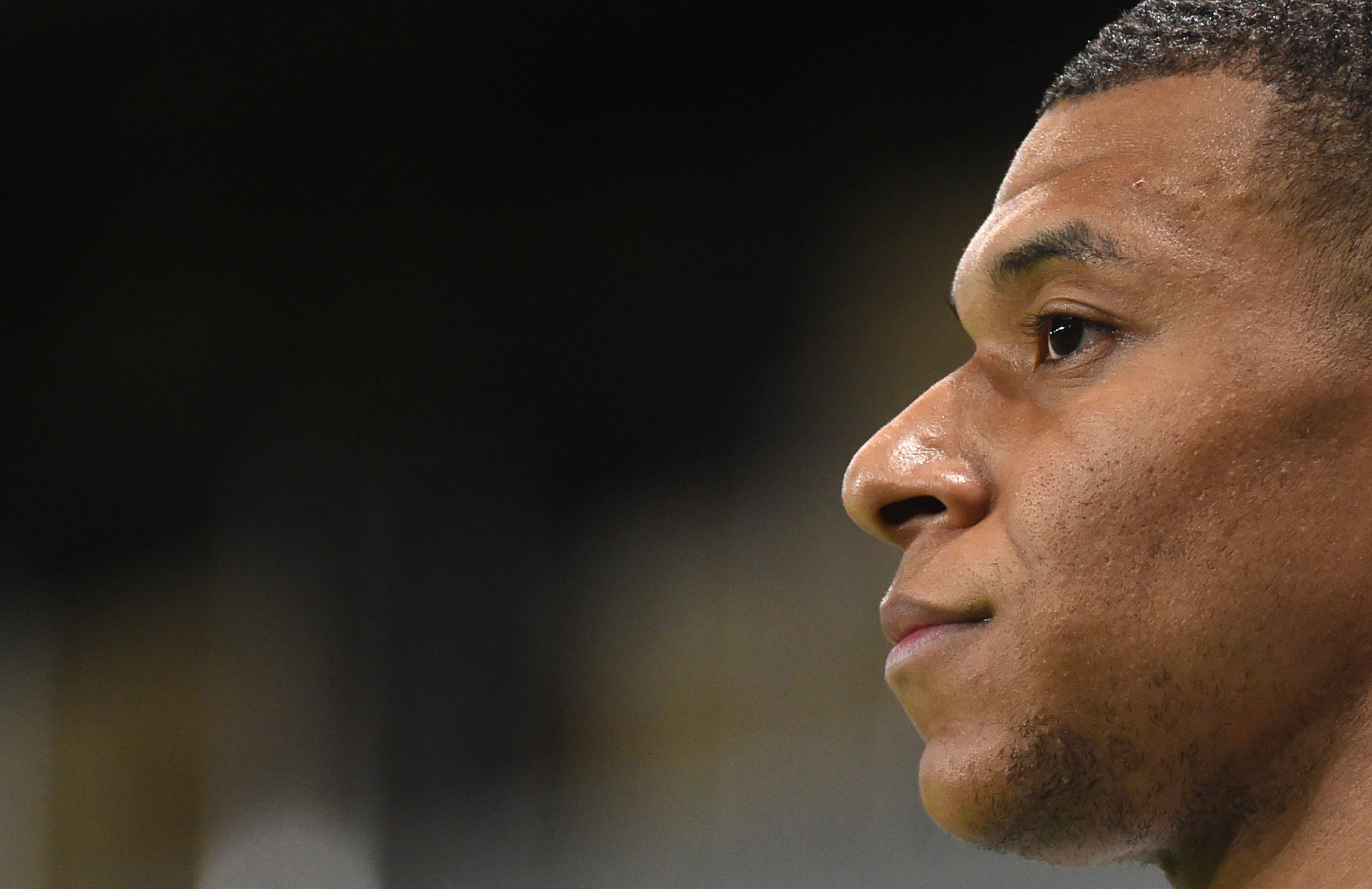 Gianluca Di Marzio reports this morning that Kylian Mbappé is set to renew his contract with Paris Saint-Germain.

The forward had a verbal agreement with Real Madrid, the club he tried to push a move to last summer, but Les Parisiens have come back with a new offer which has tempted the World Cup winner.

The agreement, which is not just linked to financial matters, has seen the 23-year-old do a U-turn, and the coming hours will be decisive.

Mbappé’s announcement, as reported by Foot Mercato and RMC Sport, is due to come this weekend, either before or after the final match of the season against Metz.