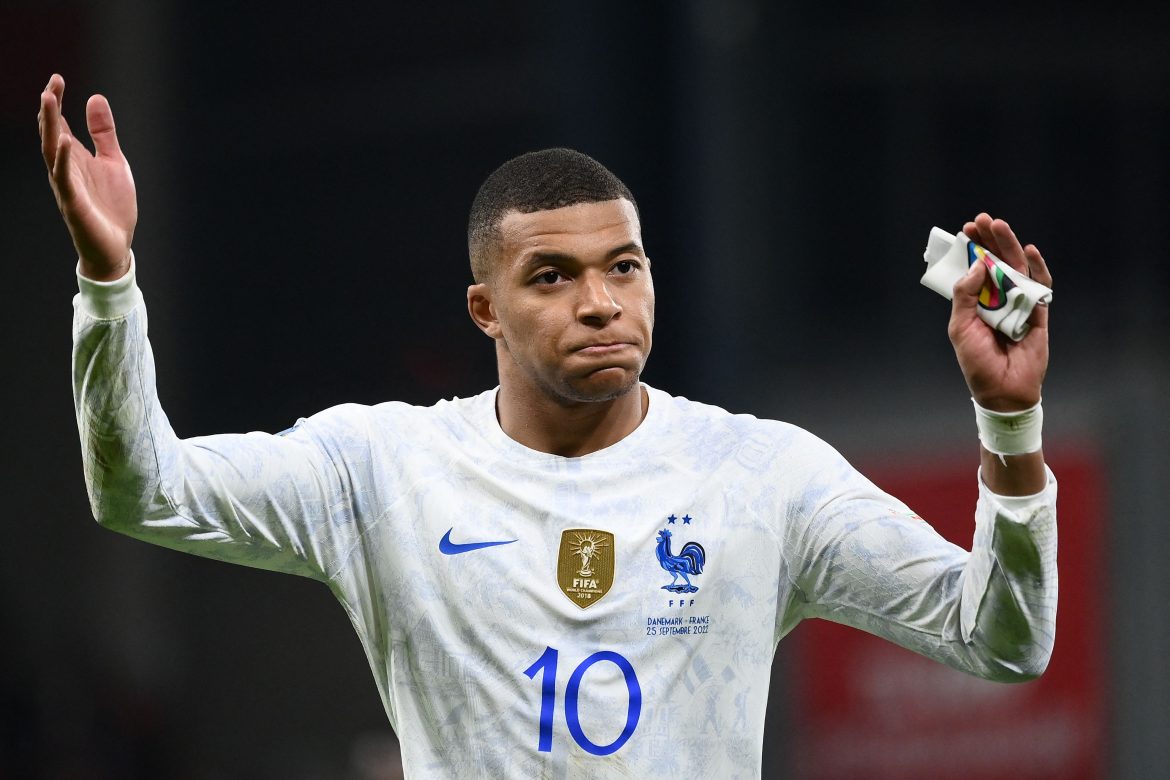 Kylian Mbappé (23) considers PSG’s summer transfer window to have been a “failure,” according to RMC. The French forward is reportedly unhappy with the club’s inability to recruit a world-class no.9.

PSG’s sporting adviser Luis Campos has previously stated in an interview with Rothen S’enflamme that he believed that the summer window was a failure. According to RMC, Mbappé privately shares this opinion.

During the international break, Mbappé said that he had “lots more freedom” when playing for the national side. Responding to those comments, his manager at PSG, Christophe Galtier, responded, “His analysis is fair. He isn’t in the same configuration here as he is with the French national team. It is a conversation I had with him during the pre-season and one that I also had with the president and Luis Campos.”

PSG were linked with no.9’s such as Robert Lewandowski and Gianluca Scamacca. According to sources contacted by Get French Football News, PSG had agreed personal terms with the latter. However, that extra striker never arrived.