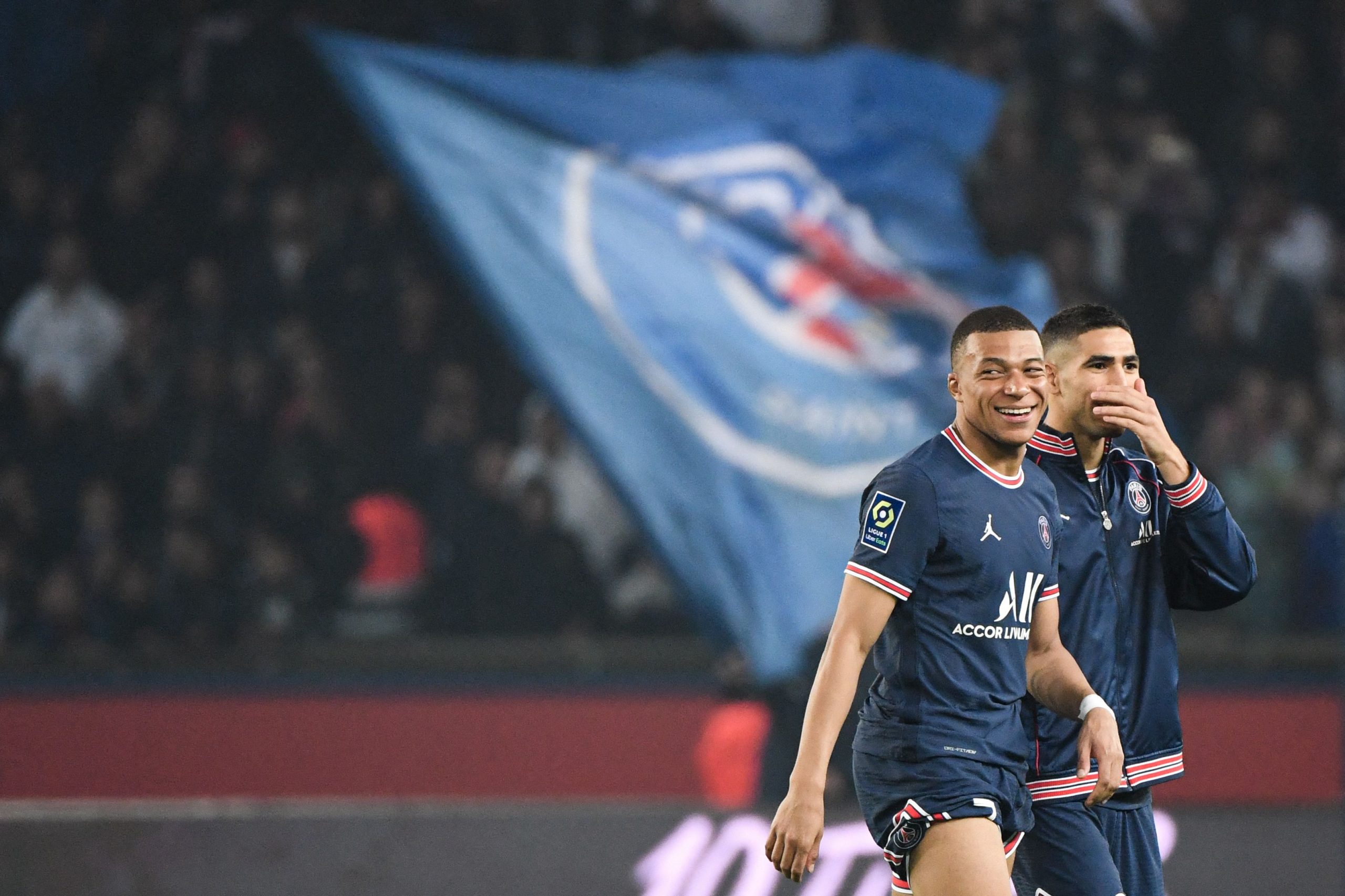 Le Parisien report this afternoon that Kylian Mbappé’s contract renewal with Paris Saint-Germain is set to bring with it a host of changes at the club.

The forward’s impressive season on the pitch has notably seen his status at the club elevated, even with the presence of Neymar and Lionel Messi, and he is now well andt truly at the centre of the project.

He will now sign a three-year extension and turn down Real Madrid, a year after trying to push a move to the La Liga club. He becomes the highest earner in the team, and has seen the club outline to him their plan for winning the Champions League.

Several changes are expected at the club this summer, notably the likely departures of Mauricio Pochettino and sporting director Leonardo. The club’s Qatari owners have carried out a rethink of the club’s sporting approach, which will take shape next season.

Leonardo had met with Mbappé for lunch twice after the Champions League defeat to Real Madrid, to convince him to stay. However, the decisive moments happened when Nasser Al-Khelaifi took charge of the situation, notably inviting his mother to Doha.

Mbappé could be set to take the captain’s armband under the next manager and become the team’s designated penalty taker, as he confirms his place as the club’s most powerful player.