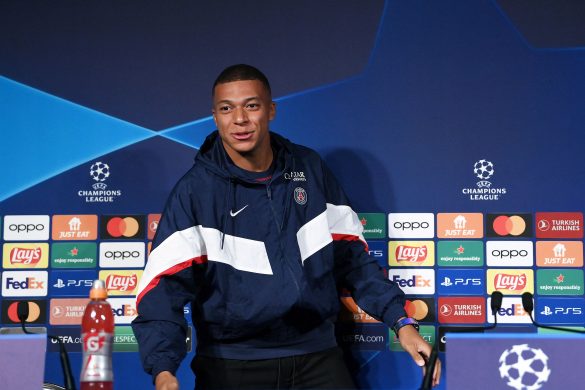 PSG forward Kylian Mbappé (23) described his relationship with teammate Neymar (30) as “hot and cold” during a pre-match press conference ahead of the club’s fixture against Juventus.

According to sources contacted by Get French Football News, Mbappé wanted Neymar to be sold this summer. The Frenchman had decided that “there was only room for two of, Neymar and Lionel Messi” and he was eager to learn from Messi rather than Neymar, with whom he has already spent multiple seasons.

Mbappé has now opened up about his relationship with his Brazilian teammate. “We have always had a relationship based on respect, but we’ve always had hotter and colder moments. There are periods where, as you see, we are the best friends in the world and other periods where we speak less. It’s the nature of our relationship, but there is a lot of respect.”

He continued, “I have a lot of respect for the player that he is, what he represents and the importance that he has in our team. When you have two players with strong personalities like that, life isn’t linear. It’s true that sometimes things happen but it’s always respectful and in the interest of PSG.”

Kylian Mbappé on penalty-gate: “You have to learn to share the cake.”