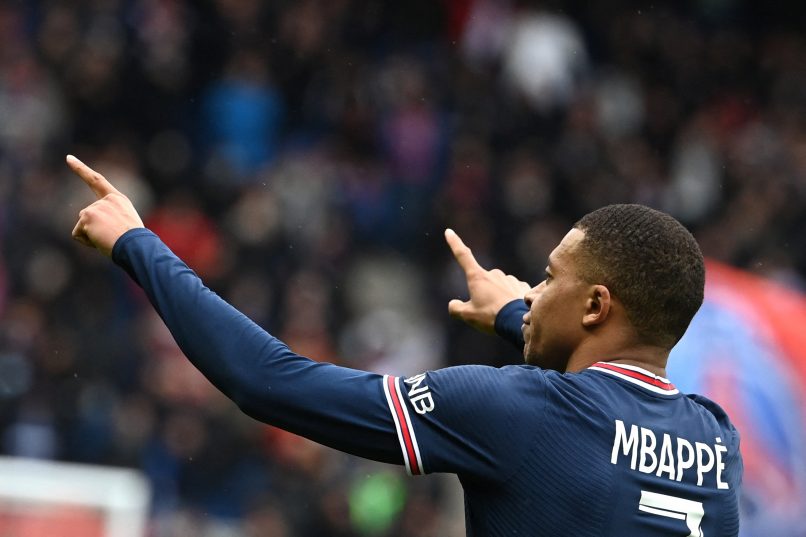 According to L’Équipe, PSG’s star striker Kylian Mbappé didn’t appreciate the sour atmosphere created by the PSG ultras at the Parc des Princes on Sunday afternoon during their game against Bordeaux.

While Lionel Messi and Neymar, among a number of other players, were booed every time they touched the ball, Mbappé, in contrast, was applauded with each touch. While this was likely an attempt to keep the 23-year-old at the club, in the face of his potential move to Real Madrid, it will reportedly not have any impact on his future.

The 2018 World Cup winner knows that the fans change their opinion quickly and he believes that PSG win and lose together.