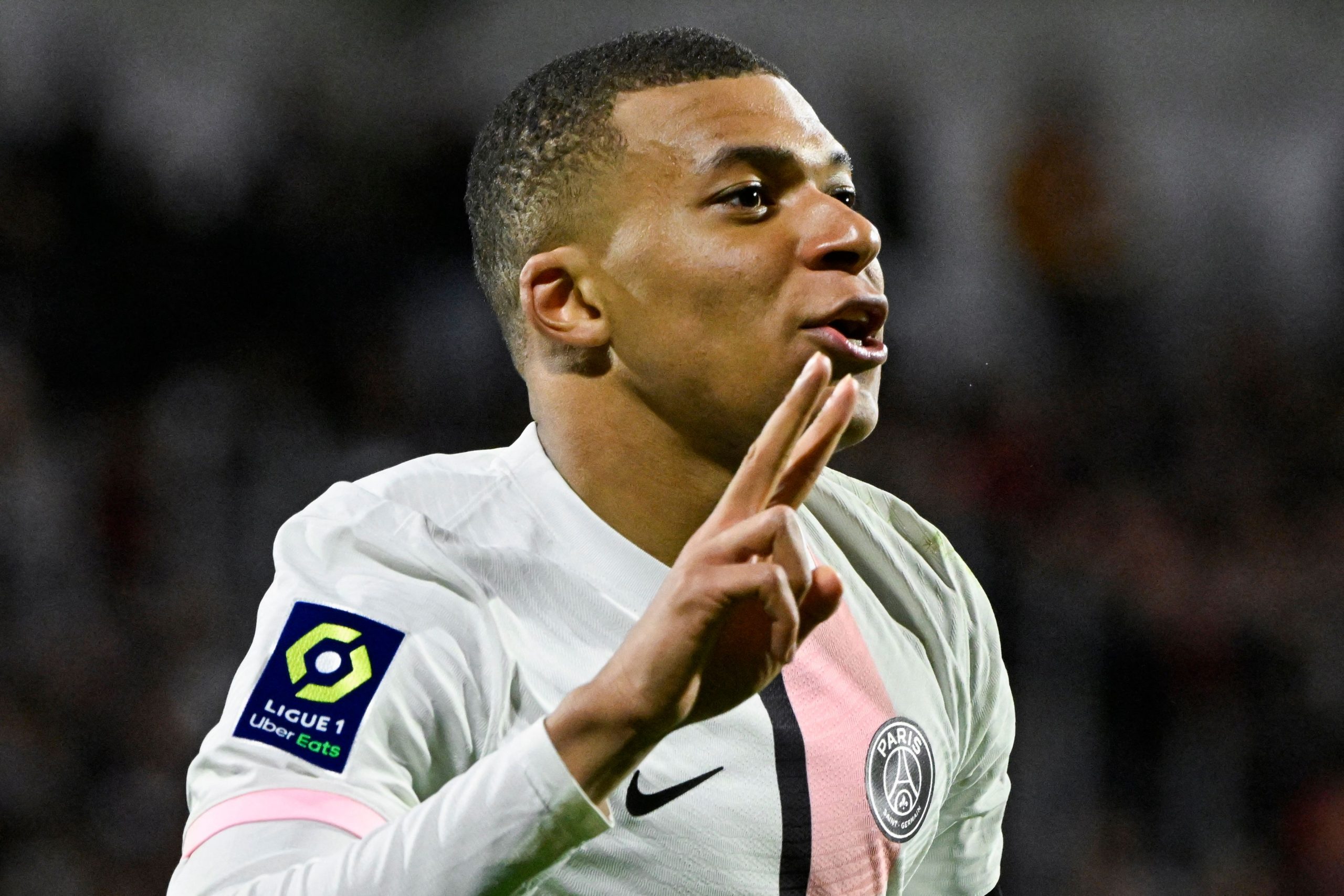 As reported by Le Parisien, Kylian Mbappé is likely to announce a decision on his future after France’s four UEFA Nations League games at the end of the club season.

As a result, Mbappé’s official decision over if he leaves PSG or moves to Real Madrid (or somewhere else) is likely to occur after Monday, June 13th and France’s home game with Croatia. That game will mark the end of a busy 10 days for France which are scheduled to include games with Denmark and Austria as well as the return match against Croatia.

Aware that an earlier announcement would likely dominate the coverage of that international period, Mbappé, as he did before asking to leave PSG last summer, is expected to wait until after France’s summer has been concluded, say the Paris paper.

Momentum is gathering behind the 23-year-old staying with PSG in the short term after a two-year deal was reportedly agreed in principle this week ahead of a meeting with Real Madrid next week.