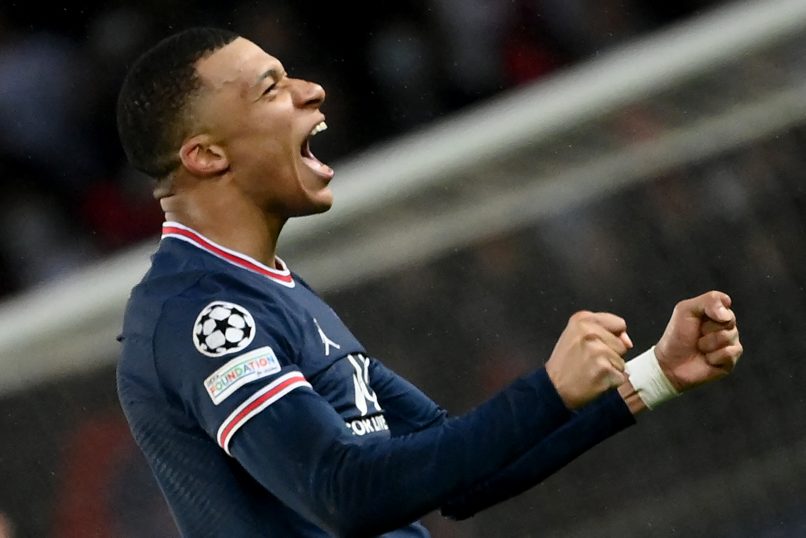 L’Équipe report this afternoon that Kylian Mbappé is now expected to feature for Paris Saint-Germain in their Champions League knockout second leg against Real Madrid, despite picking up a knock in training today.

The Frenchman sustained the injury after Idrissa Gueye stood on his foot during a training drill, which led to an initial scare over his availability for Wednesday.

With subsequent medical exams showing no signs of a fracture, the knock is not expected to keep the 23-year-old out for the game.

Mbappé has been at the centre of attention throughout the tie, in the wake of his push last summer to join the La Liga side and having scored the late winner in the first leg.