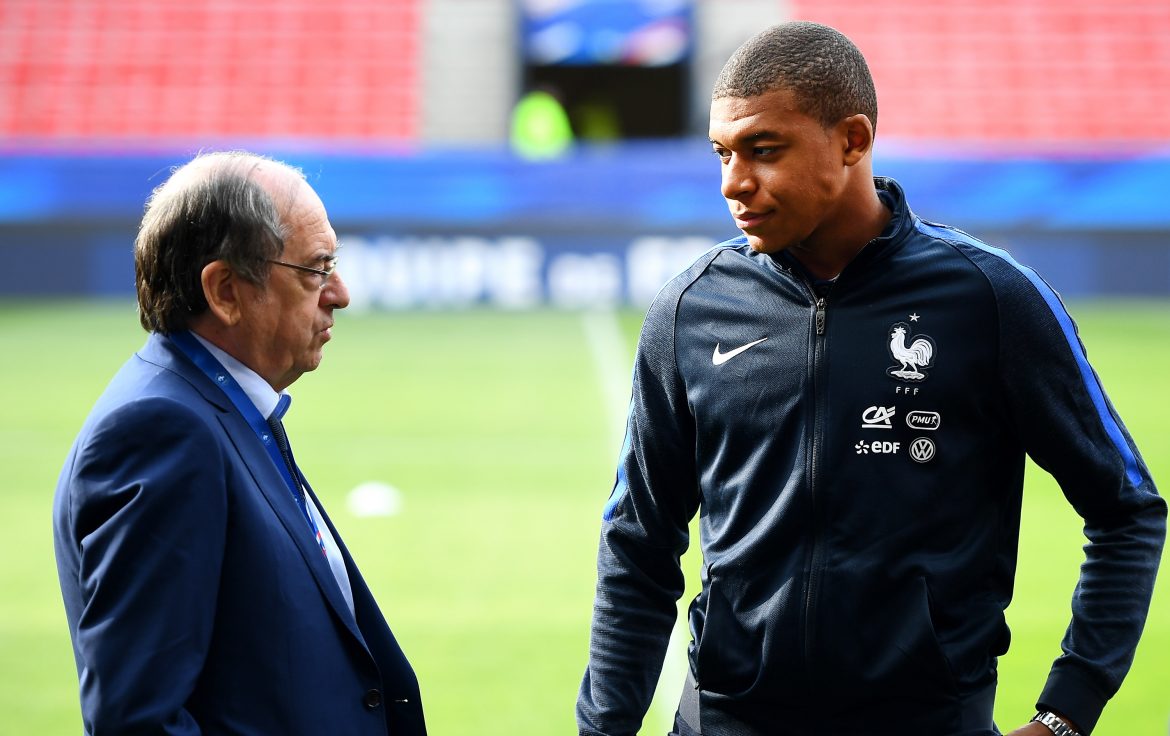 Le Graët had claimed that the Paris Saint-Germain striker was upset over what he saw as the FFF’s lack of support after missing the crucial penalty that led to France being knocked out of the tournament against Switzerland in the last 16.

This afternoon, the 23-year-old took to Twitter to hit back at the FFF president:

“I mean sure, but above all, I explained to him that it was regarding racism and not the penalty. But he considering that there hadn’t been any racism…”

Le Graët and Mbappé have evidently been at odds for a while now, with the two also not seeing eye to eye regarding the PSG man’s sponsorship commitments after a boycott during the March international break, as he questions the image rights contract signed by Les Bleus with their federation.

Back in October, Mbappé had indicated in an interview with L’Équipe that he had indeed pondered on taking a break from France duties had he felt he was perceived as a “problem“, although also highlighting that for him Les Bleus was above everything.