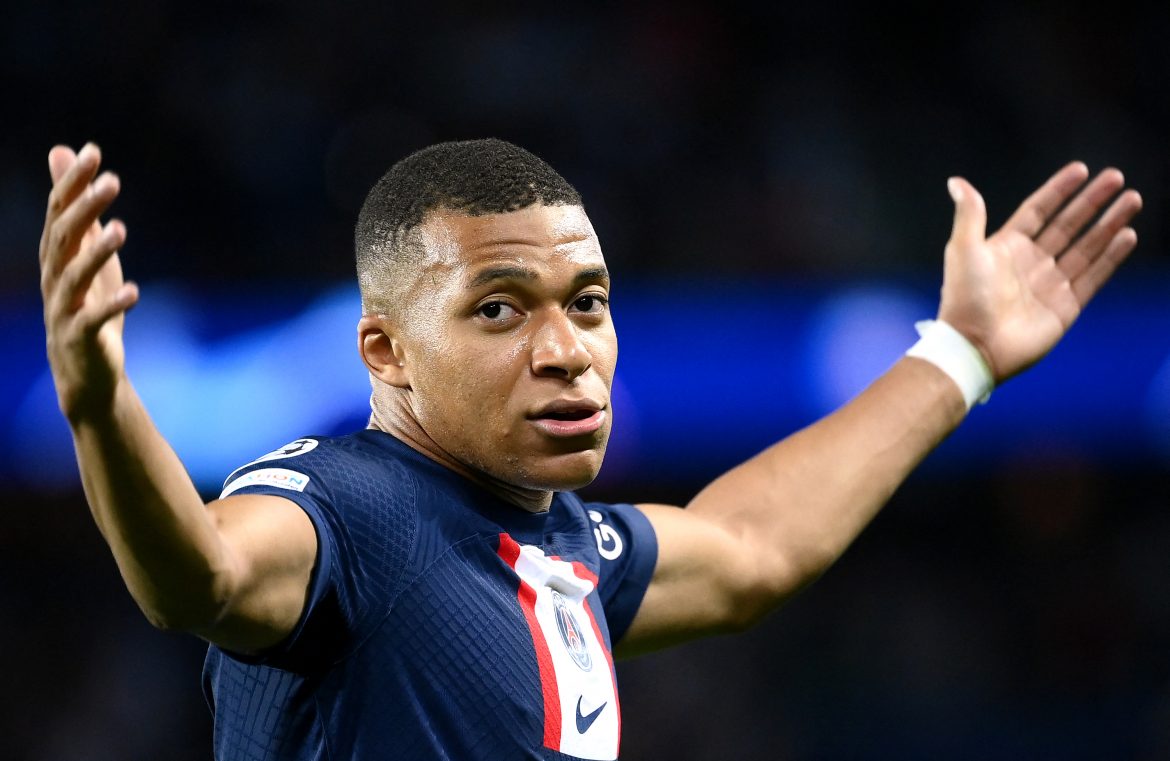 Speaking to Canal+ following PSG’s 2-1 Champions League win against Juventus at home in the first round of the Champions League group stage, Kylian Mbappé admitted that he is adapting to a new role in the side.

“I have a new role in this team, the coach wants me both be a poacher on the last man, and to come deep at times and play between Messi and Neymar – I’m trying to adapt to it the best as I possibly can playing between them and I’m always looking to be more decisive.”

Two goals in the first 22 minutes for the Frenchman showed a deadly clinical streak against Juventus – he arguably could have scored more – and was criticised in the second half by many critics who branded the striker ‘selfish’, especially after  the Frenchman could have set-up Neymar with an assist to make the game 3-1. However, he is still in great form for the Parisian side, having scored 11 goals already this season.