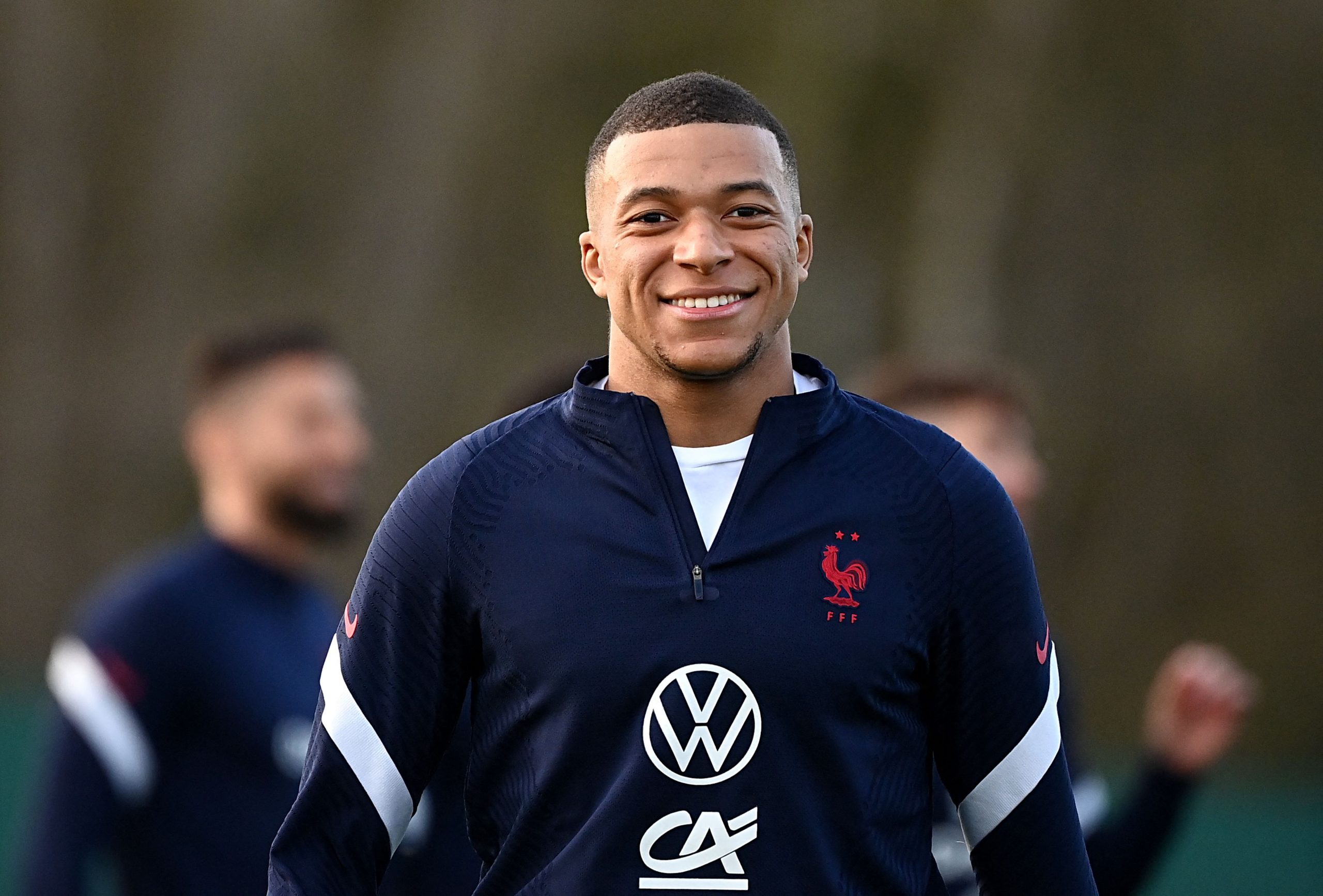 The Paris Saint-Germain forward explained that he did not want his image associated with certain brands, on the advice of his own lawyer.

The PSG man has also questioned the manner in which French national team’s revenue is redistributed, of which he would like to see more going to grassroots football.

Mbappé’s lawyer Delphine Verheyden had questioned the FFF over the players’ obligatory sponsorship commitments – either the responses she received were not clear enough, or were non-existent. This led to yesterday’s boycott.

The FFF are now considering their next move, in what is sure to be an unprecedented event in the French national team camp.

Paul Pogba on if he plays better for France than Manchester: “It’s the truth. It is simple why.”

FFF president Noël Le Graët on Kylian Mbappé: “I want him to stay at PSG.”