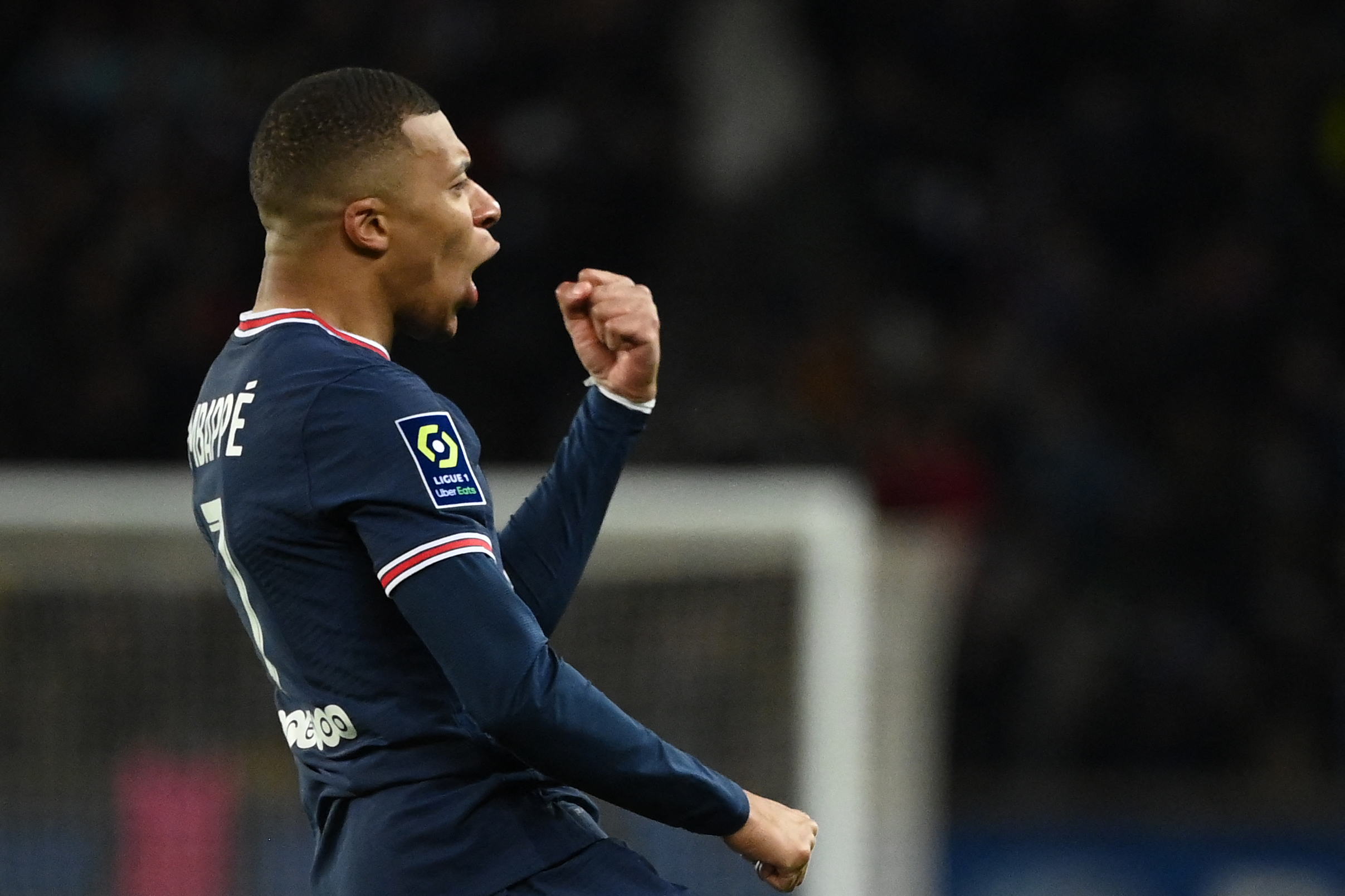 Paris Saint-Germain took one step further towards securing their league title with a comfortable win over Lorient tonight, as each of the star front three scored past the Bretons.

Les Parisiens bounced back from defeat just before the international break, having convincingly lost 3-0 to Monaco in the Principality.

Kylian Mbappé was once again the star of the show tonight, having played a part in all of his side’s goals – 2 goals and 3 assists.

Each of his goals were greeted with “Kylian, Kylian, Kylian” chants from the Parisien faithful, in what was nevertheless a muted atmosphere at the Virage Auteuil ultras continued their protest at the club’s management. This involved remaining in silence throughout the game, and even displaying their main banner upside down.

The fans’ anger was also directed at individuals – manager Mauricio Pochettino and Neymar were subjected to whistles when the starting lineups were announced, while Sergio Ramos was given the same treatment when he came on for his first appearance since January.

The hosts went into half-time 2-0 up thanks to Neymar and Mbappé, before a second-half mix-up between Marquinhos and Donnarumma on an Achraf Hakimi backpass allowed Terem Moffi to pull one back for the visitors.

Nevertheless, the game was quickly settled by an inspired final half hour from Kylian Mbappé, as the French international scored from a precise outside-of-box finish from some good footwork before setting up Lionel Messi with some tenacious work down the left. A late through ball for Neymar’s double made it a hat-trick of assists for Mbappé.

Kylian Mbappé on his future: “There are new factors.”