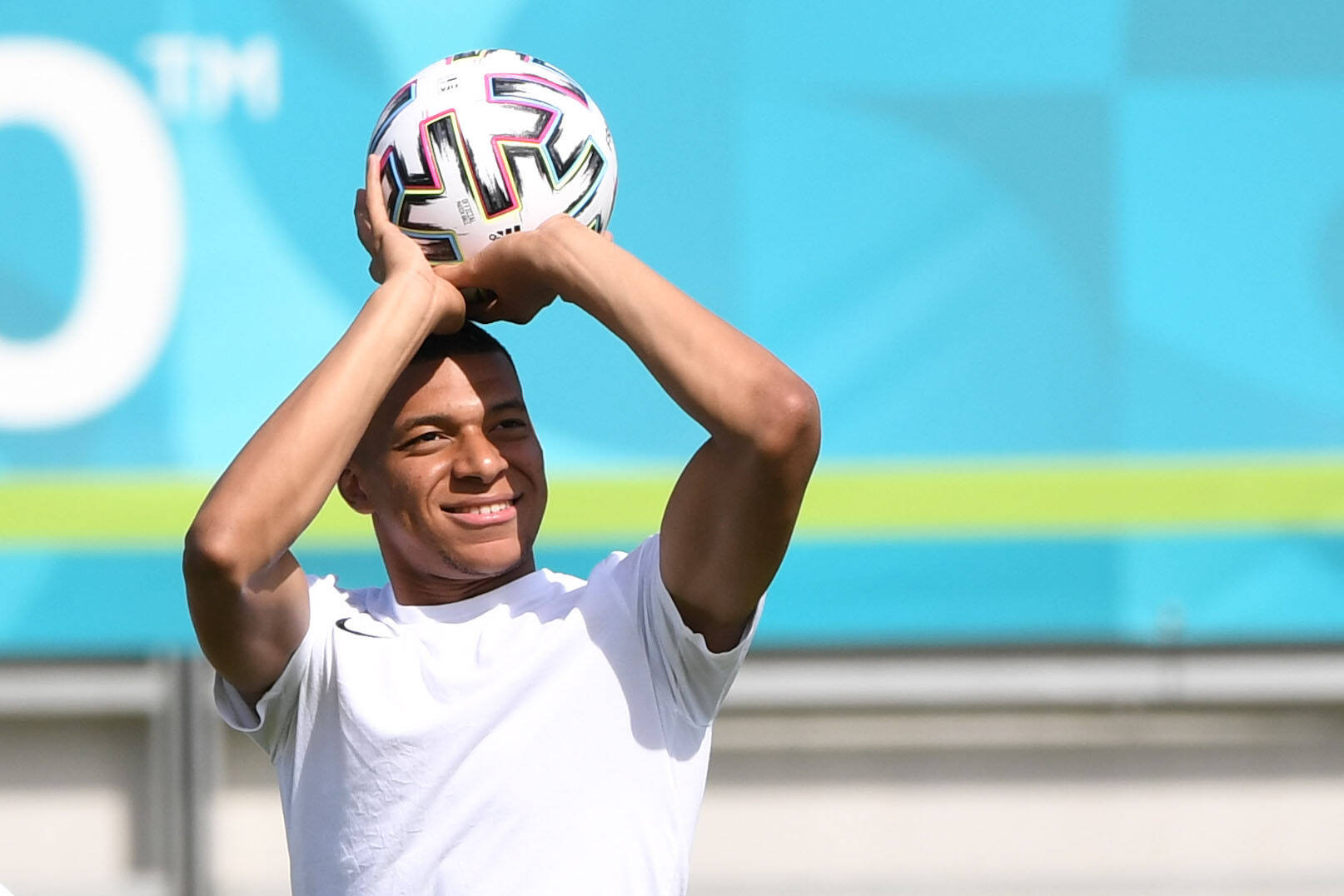 As reported by the French sports daily, L’Équipe have named PSG’s 23-year-old forward Kylian Mbappé as the most important person in French football for 2022 in an annual list of the Top 30 most influential people in the French game.

Last year’s winner, referee Stéphanie Frappart, dropped to 18th while Christophe Galtier’s title win with Lille saw him rise to fourth from seventh. Neymar was the only non-mover in the list at eighth.

Having inherited the chair of the European Club’s Association after the Super League farce, PSG president Nasser Al-Khelaifi rose seven places to 12th while fellow club officials fell down the list. Jean-Michel Aulas of Lyon dropped to 26th from 18th while PSG sporting director Leonardo fell out of the list entirely having been 13th last year.