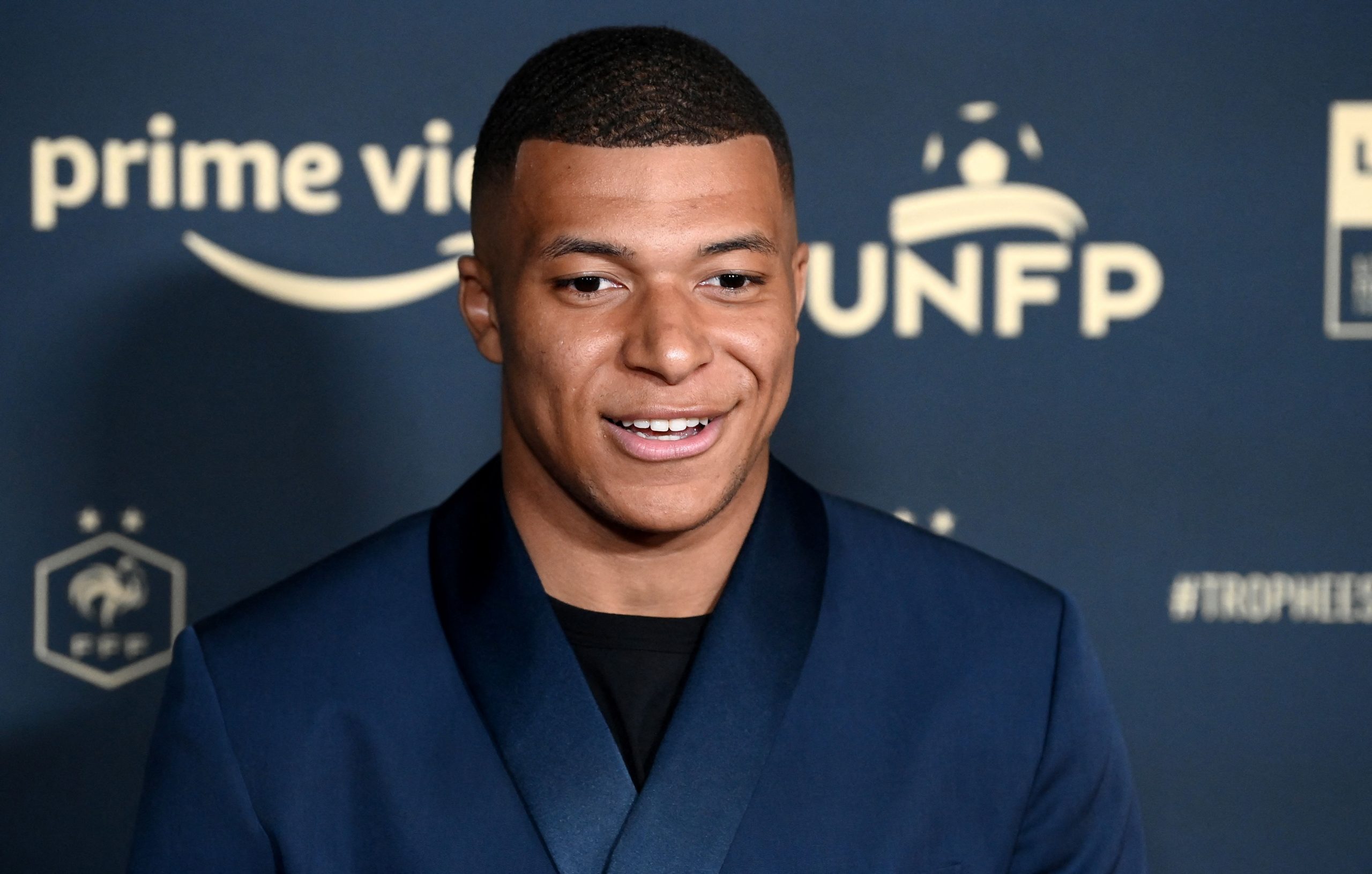 This campaign, the 23-year-old scored 25 goals and assisted 17 – the league leader in both statistics – to lead his team to the Ligue 1 title.

Among the other winners, Real Madrid’s Karim Benzema was named best French player abroad, while Gianluigi Donnarumma picked up the best goalkeeper award.

Marseille defender William Saliba – on loan from Arsenal – was rewarded for a season that saw him become a French international as he picked up the young player of the year award. He succeeds last year’s winner Aurélien Tchouaméni as well as Kylian Mbappé the previous three seasons.

Bruno Génésio won manager of the year for an impressive campaign at Rennes, who remain in the race for a Champions League place after outclassing Marseille last night. He beat Antoine Kombouaré (Nantes), Jorge Sampaoli (Marseille), Julien Stéphan (Strasbourg), and Christophe Galtier (Nice) to the award.

The night’s most prestigious award, which was presented by Thierry Henry, saw the French forward win for the third consecutive year. He was up against Dimitri Payet (Marseille), Lucas Paquetá (Lyon), Wissam Ben Yedder (Monaco) and Martin Terrier (Rennes).