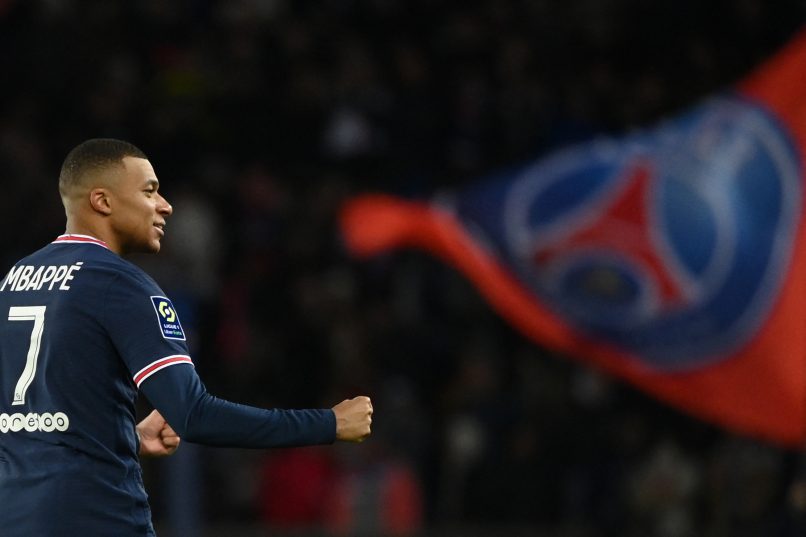 Speaking in the wake of his match-winning performance for Paris Saint-Germain over Lorient last night, Kylian Mbappé indicated that there were “new factors” at play in his decision over his future.

The French international, who scored a brace and set up both Lionel Messi and Neymar in the 5-1 win, nevertheless pointed out that he was yet to make a final choice.

“There are new elements, a fair amount of factors to take into account. Like I’ve said, it’s not an easy decision. I’m trying to make the best one along with those close to me.”

Later on, the forward was asked whether staying in Paris remained a possibility, to which he answered: “Yes, of course.”

Although the World Cup winner’s future initially seemed to be a tussle between his current club and Real Madrid – where he already tried to push a move last summer – reports have indicated that Barcelona are now also in the race to sign the soon-to-be free agent.