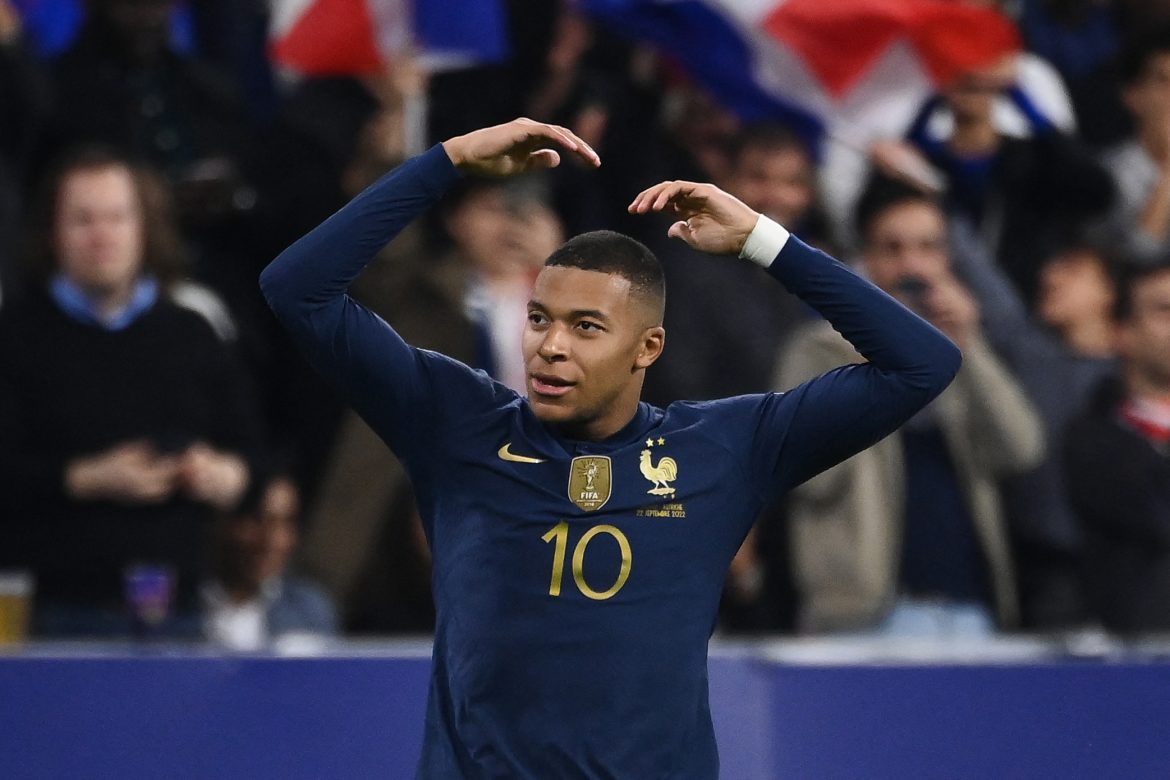 Speaking to the press after France’s 2-0 win over Austria, in which he scored, Kylian Mbappé was notably asked about his recent image rights feud with the French Football Federation.

The Paris Saint-Germain forward had threatened to boycott a promotional photo shoot on Tuesday over his disagreement with the image rights agreement Les Bleus players are tied to – an issue first brought up in March – before the FFF announced that it would be renegotiated after consultation with the players. His words transcribed in RMC Sport, the striker insisted that it was a team initiative:

“The squad has always been behind me, maybe you didn’t know it. From the start, it was a team initiative, it’s just that I have no issue with going into the spotlight to fight for my teammates. It doesn’t matter if I get criticised, it won’t change the way I play or live my life. If it can allow the squad to get what it wants, that’s the main thing.”