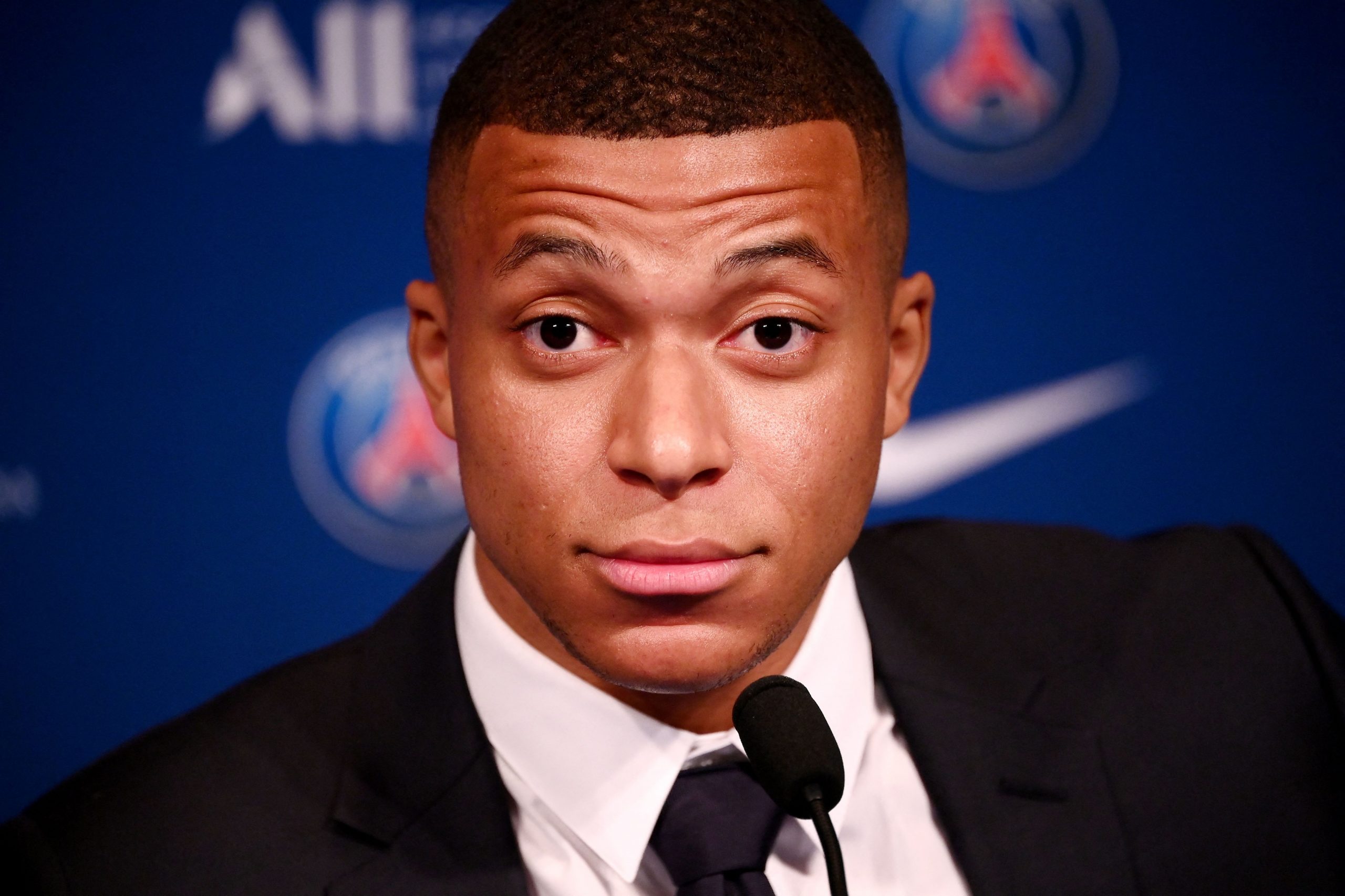 In his press conference this afternoon alongside club president Nasser Al-Khelaifi, Kylian Mbappé discussed the importance of image rights in the talks which led to his 3-year renewal.

The forward indicated that the issue was quickly solved, but also pointed out that his sponsor boycott with Les Bleus in March led to the issue gaining prominence, as he looks to renegotiate the terms of the agreement with the FFF.

“What’s funny for me, I don’t know if it’s the case for you as well, is that before the March international break, no one had written even a single article about image rights. This thing needed to happen in order for stuff to come out saying, he wants to do this, he doesn’t want to do that, he said this, he said that…”

“[People were saying that] Image rights were an issue in April, but to be honest we spoke for months on the sporting side of things, hours on image rights, and minutes on the financial terms. It took 5 minutes, there was no issue.”

“There’s just this misunderstanding with the national team which we’re going to sort out very quickly, because there’s a tournament coming up and we’re not going to create problems for ourselves for no reason. We have a country to lead to victory.”

“But on this topic of the management of sponsors, football has changed. I think you know it better than I do, most people here [in the press conference] have been in football longer than me. There’s a new wave which has arrived, and I think it’s just a case of having the right to examine what our names are associated with. I’m not asking for much, it’s just that I have a career and I want to manage it how I see fit, in a way that fits me, with the values I want to advocate. I don’t want to revolutionise football, I wouldn’t be able to and it’s not my objective, I have enough problems managing my own career.”