Kylian Mbappé on penalty-gate: “You have to learn to share the cake.” 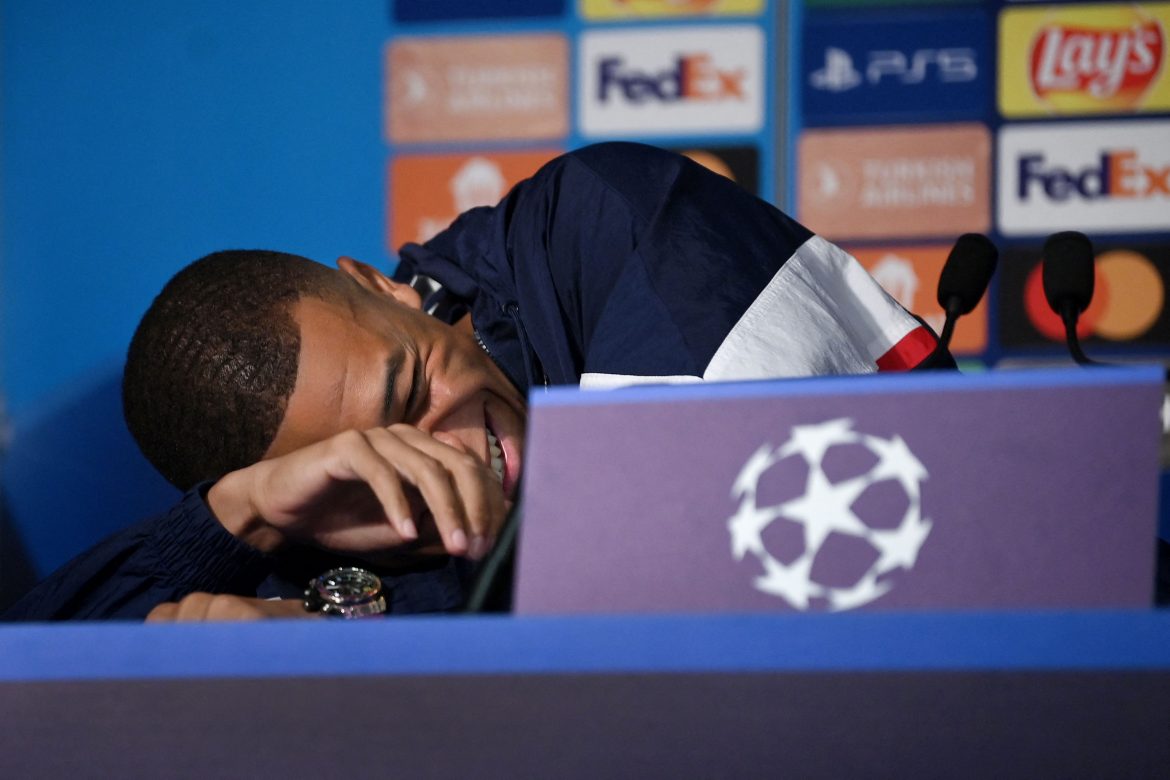 Speaking in a pe-match press conference ahead of PSG’s Champions League opener against Juventus, Kylian Mbappé (23) opened up about the controversy surrounding the penalty-taking situation at the club.

Having missed a penalty earlier in the 5-2 win against Montpellier last month, Neymar then took the second – and scored. Post-match Neymar then liked an Instagram post that questioned why the Brazilian international wasn’t the first-choice penalty-taker at the reigning French champions, whilst revelations pertaining to the pair’s collapsed relationship also surfaced.

He continued, “Being number 1 doesn’t mean that you take every penalty. I don’t think that’s the case at any club, even less so when you have three such players (Mbappé, Neymar, Lionel Messi). You have to know how to share the cake and how to feel. It’s a question of how you feel.”