Kylian Mbappé on PSG loss to Monaco: “We have to respect ourselves.” 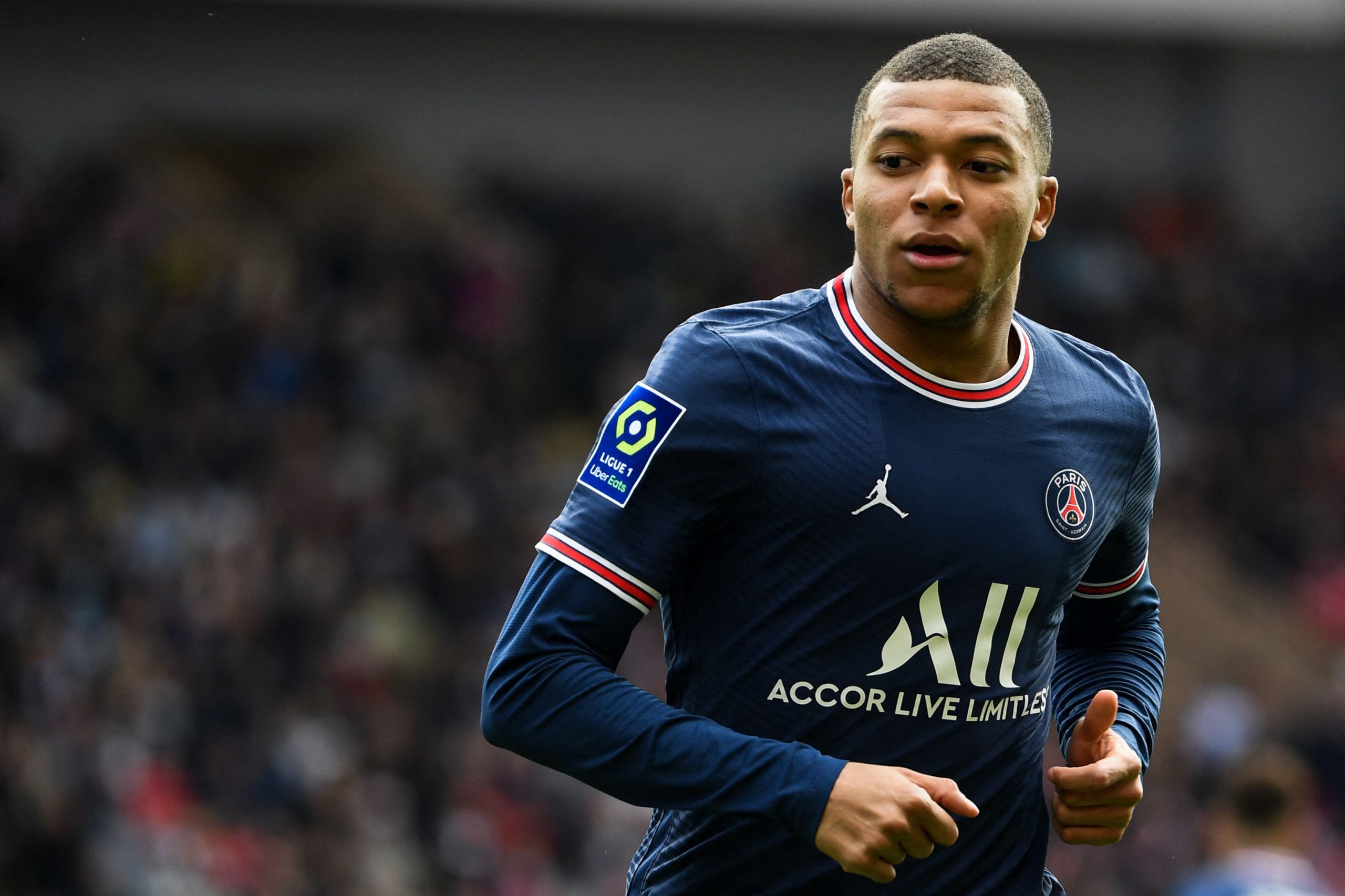 Speaking to Amazon Prime in the wake of Paris Saint-Germain’s 3-0 loss to Monaco this afternoon, Kylian Mbappé called for the team to remain professional in the title run-in.

The soon-to-be out of contract 23-year-old, insisted that PSG are to show respect to the supporters and themselves, and close out the objective of winning the club’s 10th league title.

“We lost, we played against a great team that’s challenging for Europe. They had desire, they stuck to their game plan. I hope they get Europe. They deserved to win today.”

“The objective is to go and get that 10th league title. The rest matters little. We could win 8-0 or 9-0 and people will still be thinking of the Champions League. We have to stay professional and respect ourselves. We have to respect the supporters who back us, the people, our families. We’re going to get that 10th league title. We have to respect ourselves if we place a minimum of value on what we do. It was an off day and congratulations to Monaco.”

Vadim Vasilyev on Kylian Mbappé: “Real Madrid is the club of his dreams.”

Mauricio Pochettino: “The way we started the match was unacceptable.”