Kylian Mbappé on PSG win over Juventus: “We know we have a few shortcomings.” 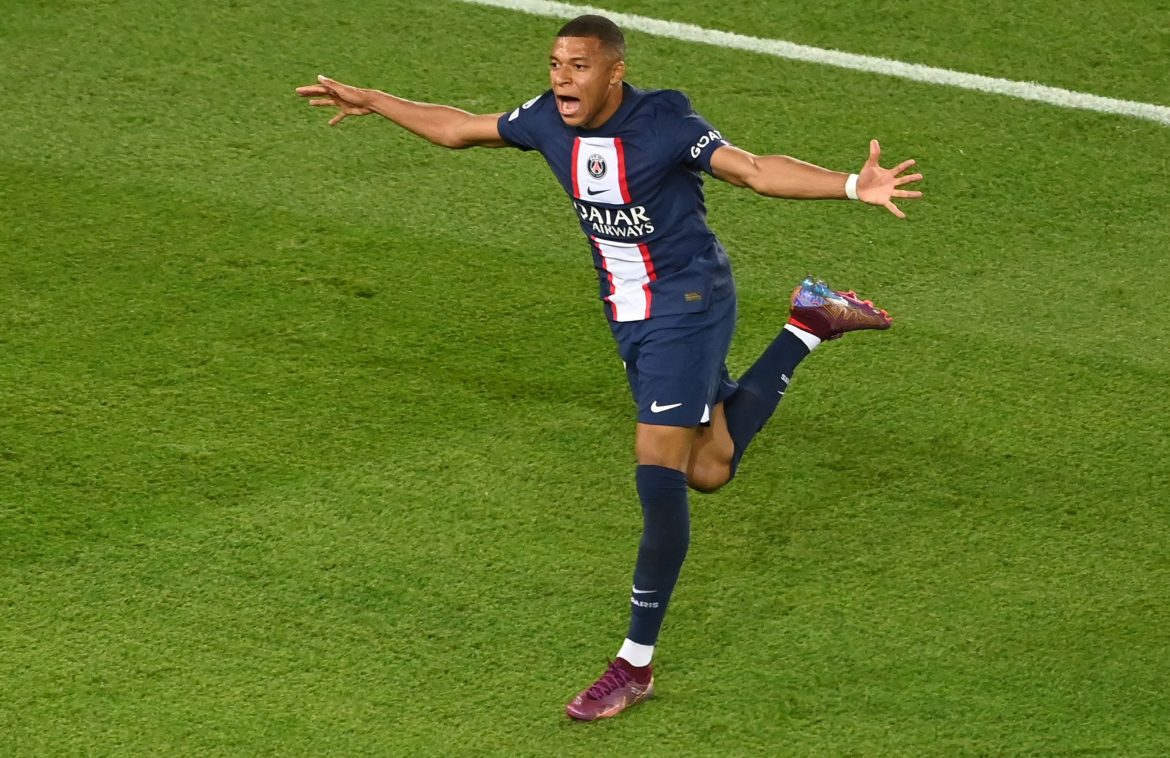 Speaking in the wake of Paris Saint-Germain’s 2-1 win over Juventus – in which he scored a sensational first-half brace – Kylian Mbappé reflected on the opening match of the Champions League campaign.

The Frenchman also spoke to RMC Sport about what would go on to be a difficult second half for the team after Weston McKennie’s header followed a chance Mbappé missed, in which he could have squared it to Neymar to put the game out of sight for the hosts.

“There’s a slight difference between the first 35 minutes and the second half. We know we have a few shortcomings. [On his 3-0 miss] I’ve missed a lot of goals in my life, and I’ll [go on to] score and miss a lot too. This is what happens during a match. It’s not missing goals that penalises your team, it’s thinking about those misses that does. We have things to work on, it’s normal, this is the Champions League. If it was easy we’d have already won it.”