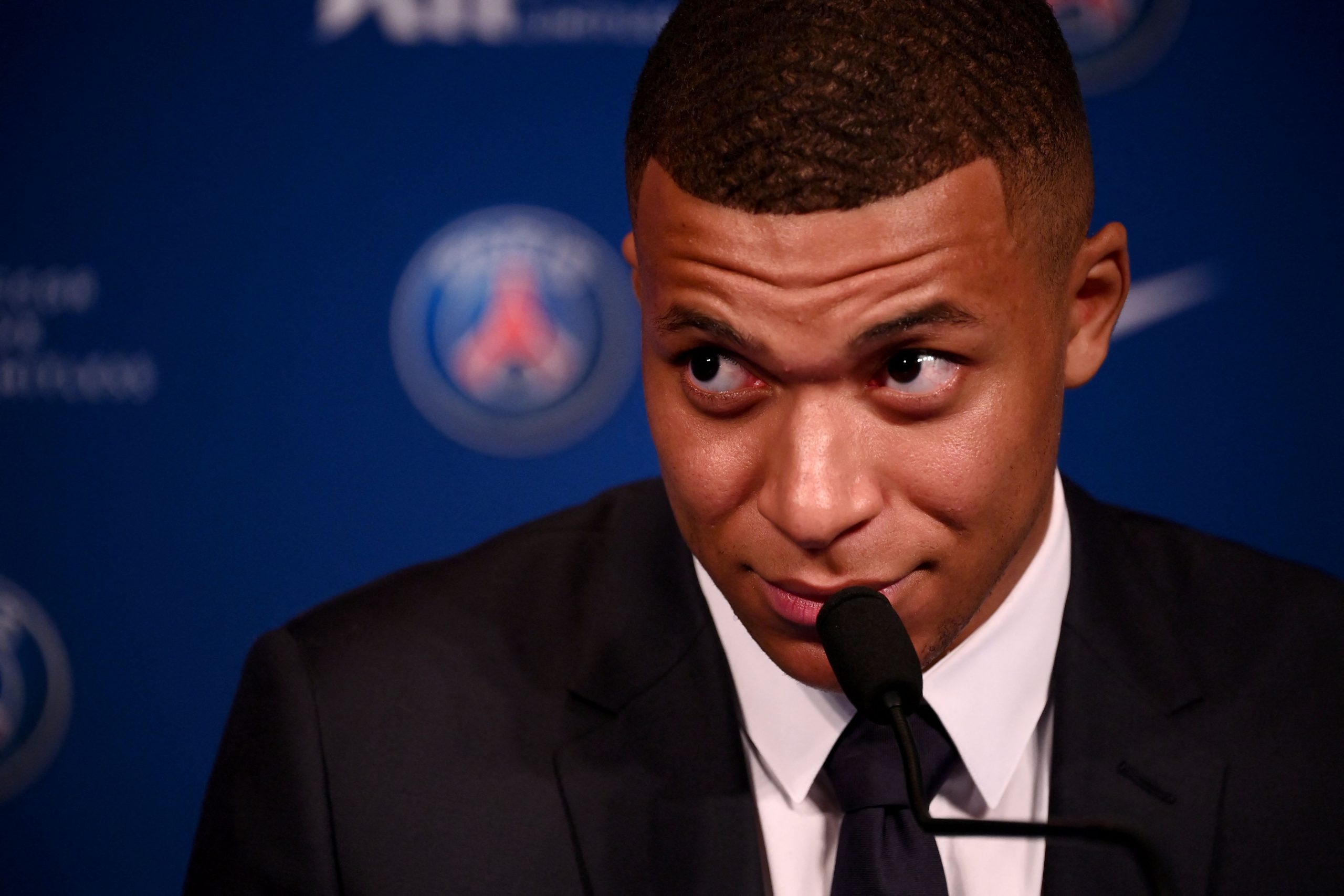 In an interview this afternoon with Le Parisien, Kylian Mbappé notably denied that he had any agreement in place with Real Madrid before extending with Paris Saint-Germain.

The French international, who signed his new deal on Saturday after making his decision last week, explained that he understood the La Liga side’s fans’ disappointment, but that he was intent on staying in France and at the club he has been at for the last 5 years.

“I didn’t have any agreement with anyone. I’ve always proceeded that way. We discussed the outlines of contracts. I had no agreement. I can understand their disappointment. I want to thank them, all of the Madridistas wanted to welcome me. I am nothing but grateful towards them.”

“I didn’t say no to Real Madrid. I said yes to France and PSG. I had the call of the homeland and of the capital city. It was too early to leave on a free.”