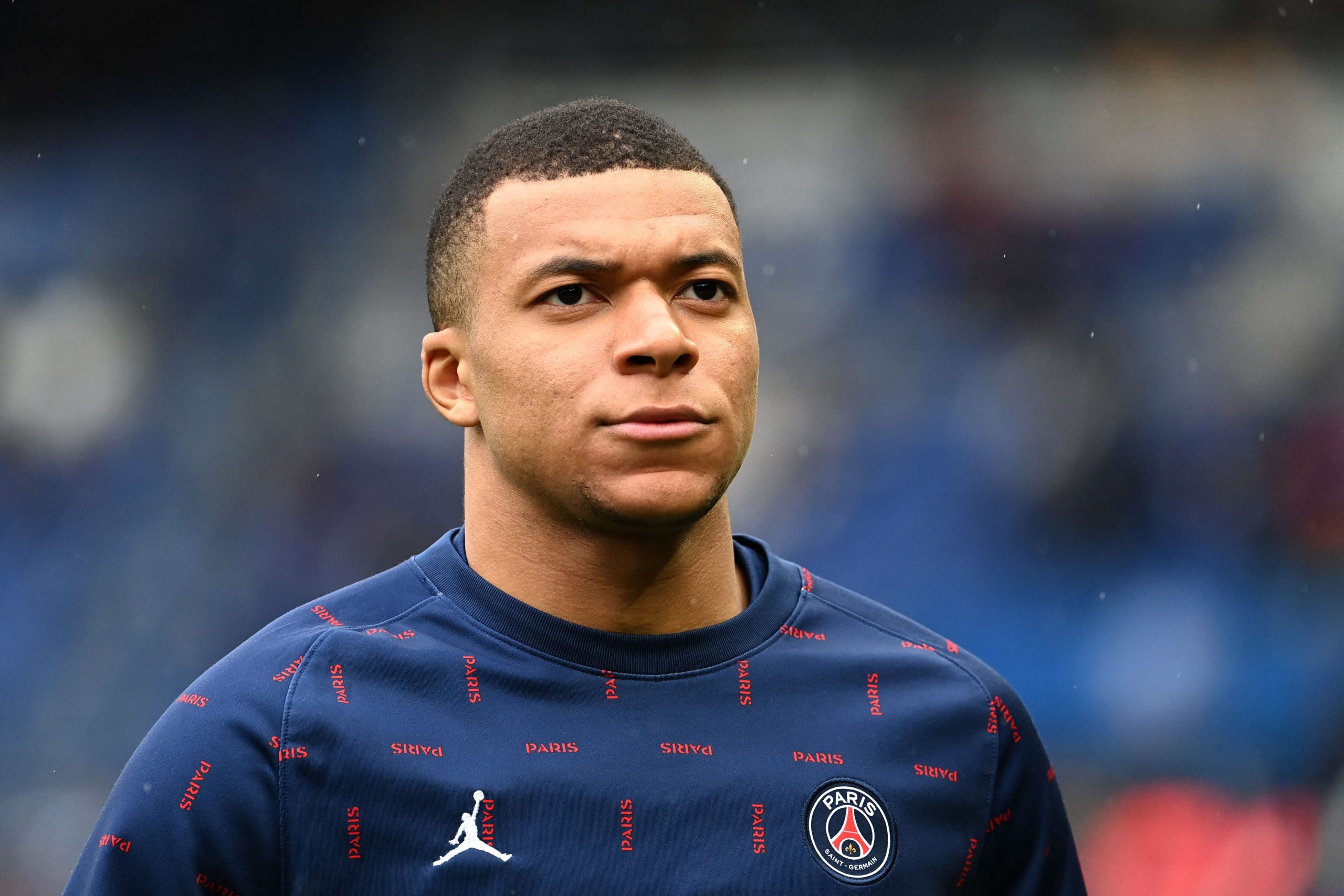 L’Équipe report this evening that Kylian Mbappé and his team are perplexed over comments made my FFF president Noël Le Graët in an interview with the same outlet, regarding the striker’s boycott of certain sponsorship duties with the national team.

Speaking of the PSG man’s decision to skip marketing commitments during the March international break, Le Graët said that “if he doesn’t accept how it works, he won’t have any money, that’s it. The players get 30% of what FIFA gives. […] I do like him. I think [Kylian] respects the FFF. Football is a team sport.”

They indicate that for several years he has been giving his France earnings to charity, while much of his decision to boycott was down to pushing for a fairer distribution of revenue in favour of grassroots football.

Another point concerned his willingness to distance himself from certain brands, while the forward and his team are questioning the timing of the remarks, which come a month before the Nations League campaign.