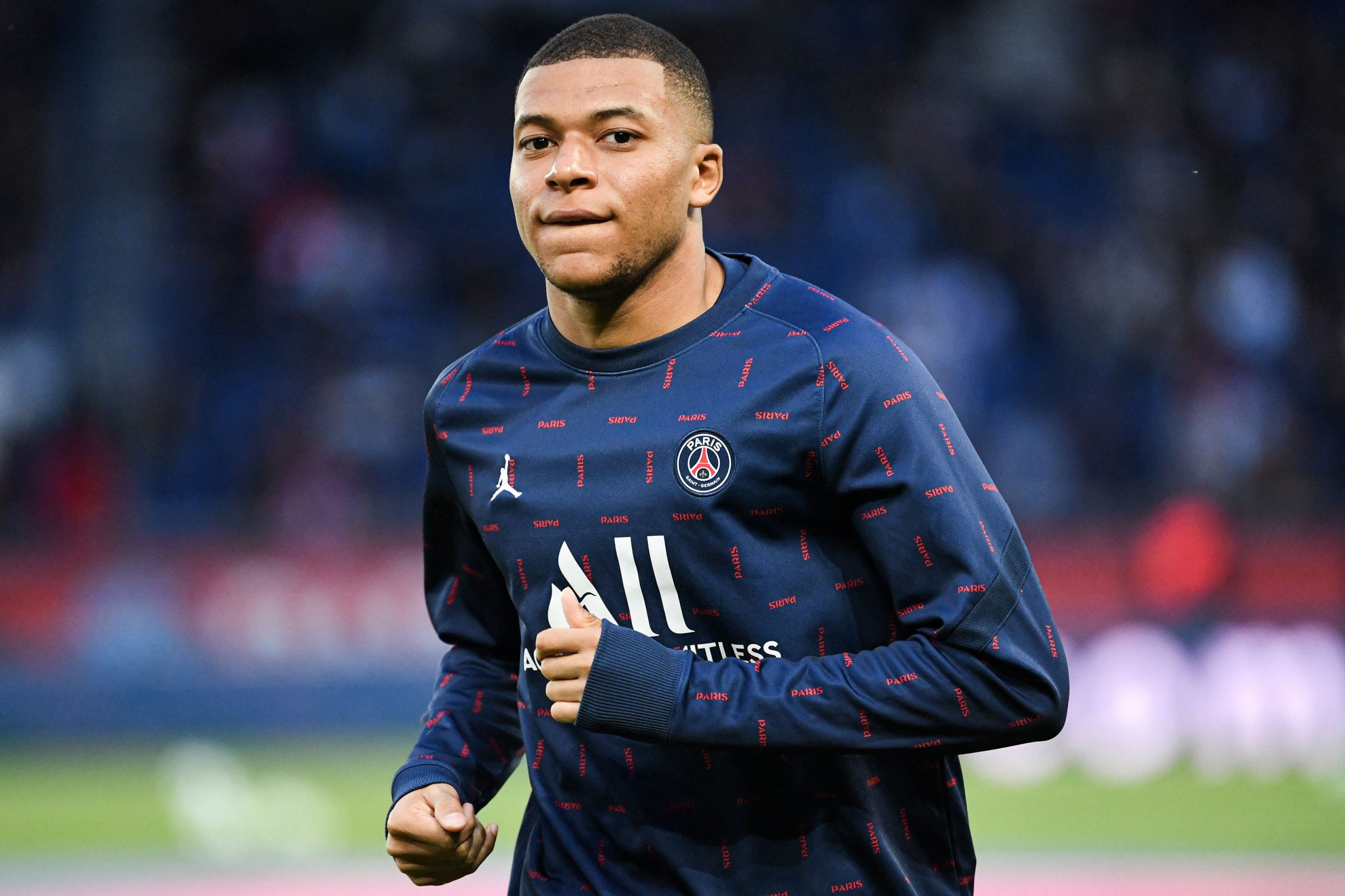 L’Est Républicain report that the second round of the French presidential election this Sunday saw 10 votes cast in favour of Paris Saint-Germain striker, in the eastern village of Tallenay.

The Ligue 1 top scorer’s supporters – 10 of the 348 voters registered there – had printed out pre-prepared ballot papers and placed them in their envelope.

The ballot papers were nevertheless invalid, given that the run-off was pitting incumbent president Emmanuel Macron against far-right candidate Marine Le Pen. The latter won the election overall, and with that a second term in office, with 58.5% of votes cast in his favour.

PSG looking to move Julian Draxler on amid Bundesliga interest