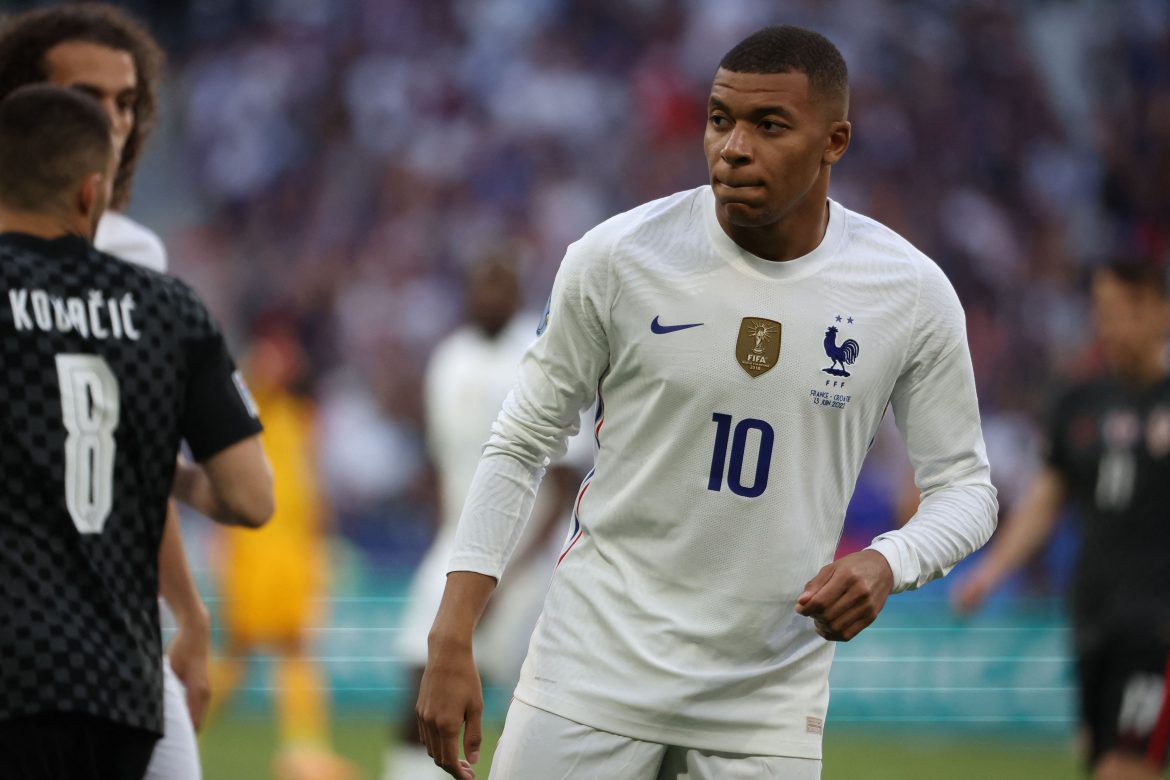 In an interview with France Football PSG striker Kylian Mbappé (23) spoke in depth about the Ballon d’Or, and about his desire to win football’s most prestigious individual award and his own personal experiences already with the award ceremony after being in contention for the award for the fifth year in a row.

The 23-year old PSG man reflected on his first experience at the awards ceremony in 2017 – where he became the youngest ever nominee for top 30 of the Ballon D’Or after an incredible breakthrough season for AS Monaco. This is what he said when asked about that period of time:

“Honestly,  I was very proud. I had just come of age and was already associated with these ‘big names’. It may seem anecdotal, but for me it was a serious thing. A real step. A bit like a message sent to the football world: Well, now I’m here. I’m one of the best. I received my certificate as a great player. It was official.”