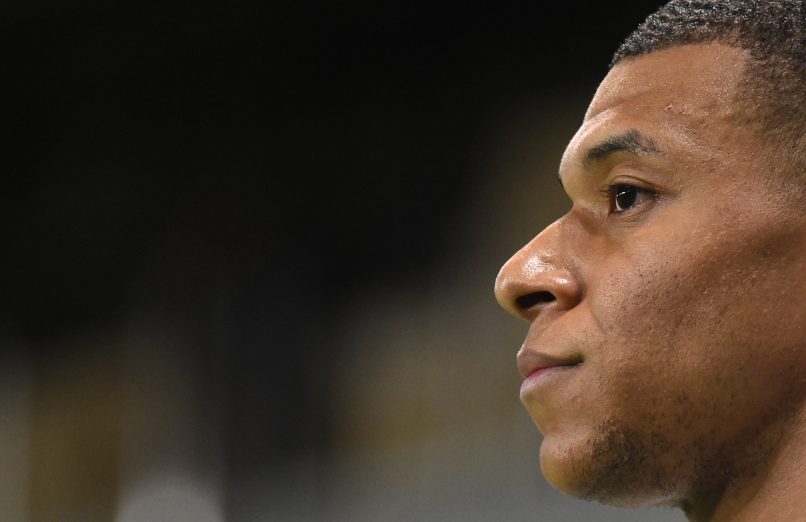 Le Parisien report this afternoon that the ongoing negotiations between Kylian Mbappé’s mother Fayza Lamari and the Paris Saint-Germain ownership in Qatar are centred around the club’s capacity to win the Champions League.

Lamari, who manages her son’s sporting and financial interests along with his father, has met with Nasser Al-Khelaifi in Doha, with whom she has a good rapport. She has also met with the Emir of Qatar, the owner and ultimately the final decision-maker at the club.

PSG’s latest offer would be a two-year contract, with an additional optional season, at €50m a year with a €100m signing on fee. As a result, the financial side is no longer the main topic of discussion, with the Qatari owners keen on Mbappé remaining a PSG player by the time the Qatar World Cup comes around, at all costs.

Instead, the Mbappé clan wants to know whether the club can give itself the means to win the Champions League, an ambition the forward holds even higher than that of joining Real Madrid. His representatives are said to have felt slightly deceived by talk of a sporting project in the last few years, which has in reality consisted of signing stars aimlessly.

One name Le Parisien have evoked is that of Luis Campos, with the former Monaco and Lille sporting director close to Mbappé, who could appear as a replacement for Leonardo.