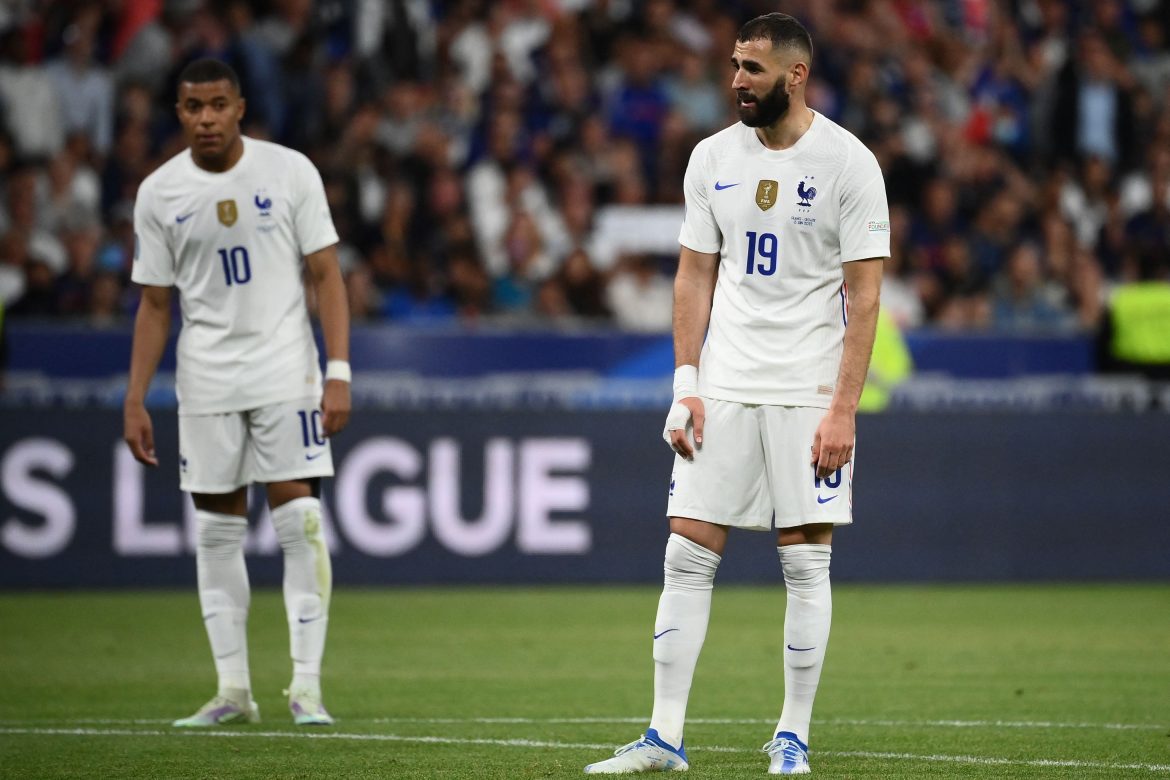 In an interview with France Football PSG striker Kylian Mbappé revealed his personal top 3 candidates for this year’s  edition of football’s most prestigious individual award, the Ballon d’Or. When asked about the potential winners, the 23-year-old gave the following response:

“My top three? I would say Benzema, myself, and Mané”

“I would say that this year is a success for Benzema. He’s 34 years old, has just had the season of his life, has won another Champions League and is often decisive… If I were Karim, if I don’t win this, I’ll stop thinking about the Ballon d’Or forever. (laughs.)”

France Football last night  revealed their 30-man shortlist for this year’s Ballon d’Or, with the notable omission of Paris Saint-Germain forward Lionel Messi, who will be absent from the running for the first time since 2005.