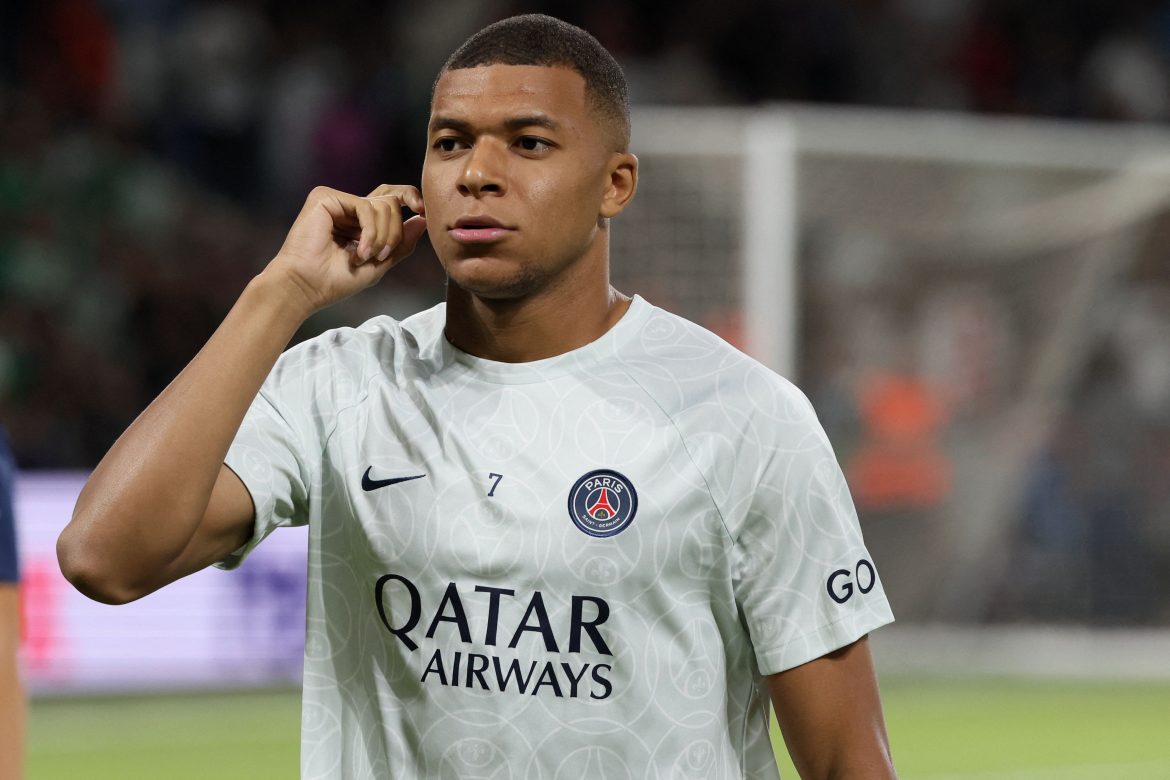 According to Foot Mercato, following Kylian Mbappé’s refusal to partake in photoshoots for several sponsors of the French national team, the Paris Saint-Germain striker could be deprived of his image rights bonus – which amounts to €25,000 for each match he plays for the France international side. However he will not risk any match suspension or sporting sanction.

His decision comes after reports that the FFF did not intend to change the image rights agreement with national team players, which had been a point of contention with the Paris Saint-Germain striker since he initiated a boycott of certain sponsors of Les Bleus back in March.

The forward released a statement via AFP indicating that he and his team lamented the fact that an agreement had not been found in the build-up to the World Cup, despite indicating in the last few months that he wanted a renegotiation.

Mbappé and his entourage notably feel that certain players’ image are used more often than others, and also want French national team players to have some agency over the brands their names are associated with.

RMC add that the photo shoot for tomorrow was due to involve some of the national team’s main sponsors – which could be an issue with the likes of Uber Eats, KFC and Coca-Cola.