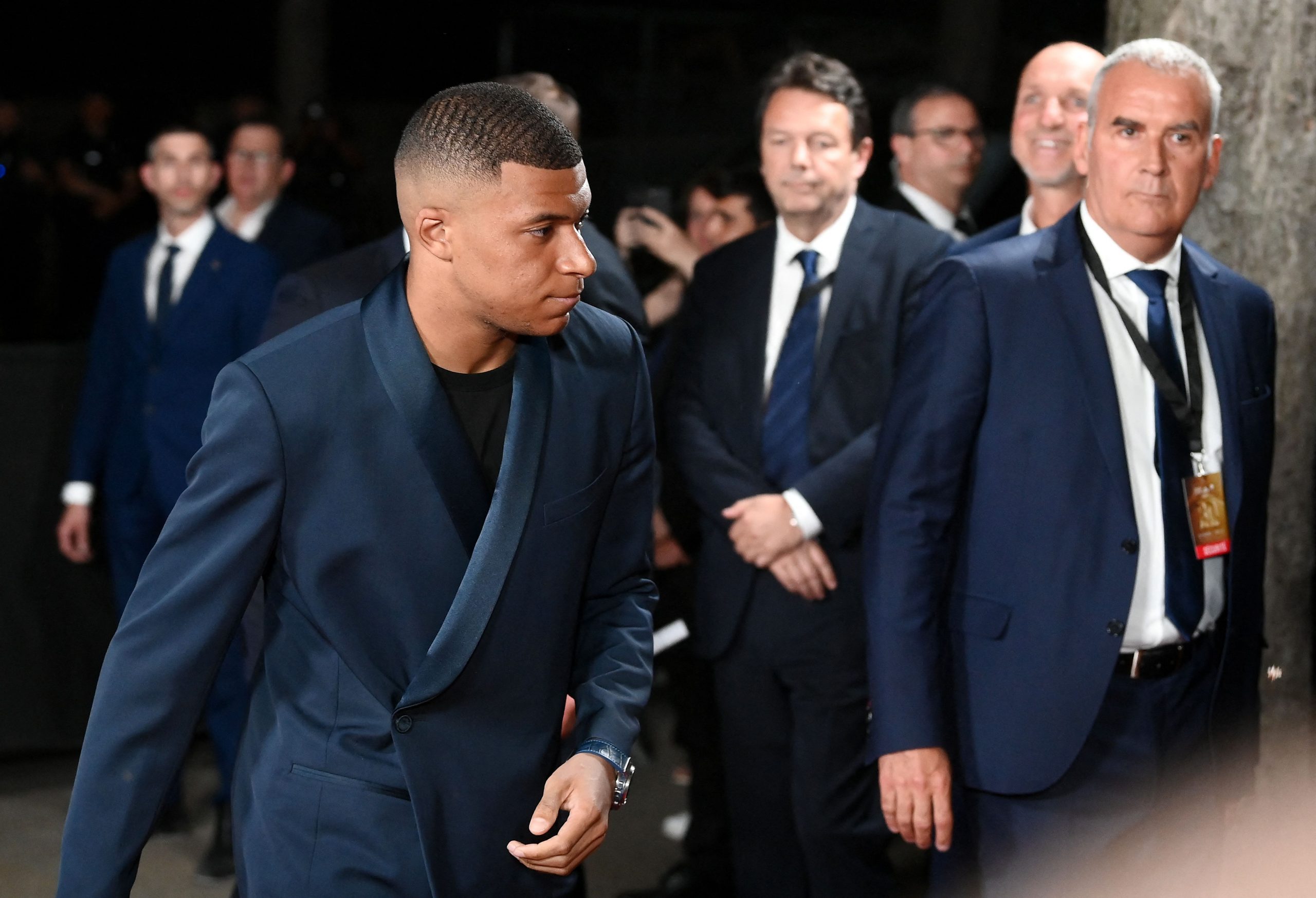 On receiving his third consecutive Ligue 1 player of the year award tonight, Paris Saint-Germain forward Kylian Mbappé indicated that his decision was “almost” made on his future.

After his initial acceptance speech thanking his teammates and coaches, the 23-year-old was inevitably asked about his future by the UNFP awards ceremony presenters.

The forward, whose contract expires in just over a month, recognised that his cryptic message on his future three years ago had been misguided. Nevertheless, he indicated that this time, his decision “will be known very soon, it’s almost done. My decision is made, yes, almost”.

Mbappé retains the title after a season which has seen him contribute 25 goals and 17 assists to PSG’s title-winning campaign.