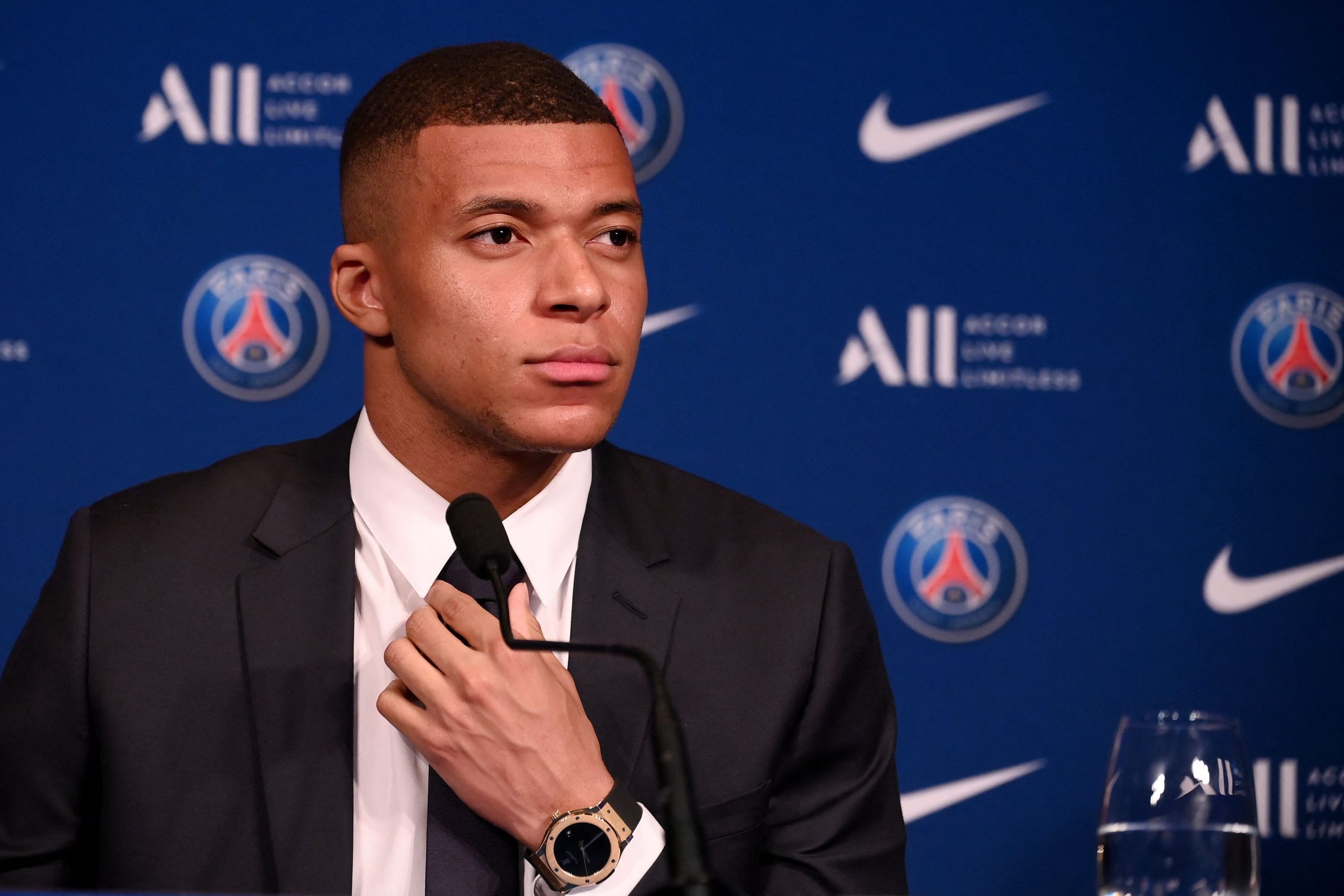 According to Canal Supporters Kylian Mbappé is set for an overall rating of 92 in the 2023 edition of EA Sport’s FIFA. His rating of 92 (out of 100) will be the highest in the game, making him effectively the world’s best player according to EA Sports, and improves upon last year’s overall of 91.

For the first time in 14 years a player that is not Cristiano Ronaldo or Lionel Messi will sit on the FIFA throne as the game’s best player – as both will see their ratings drop ahead of the new season.

Mbappé could also feature on the front cover of FIFA 23 – which could complete a hat-trick of front cover appearances, which is usually one of the most coveted marketing opportunities that a top-level player could attain.

FIFA 23 will be the last game to feature FIFA’s naming rights – as EA sports have decided to part ways with the international governing body after their deal has expired. From 2024 onwards EA’s editions of the football simulation game will be named ‘EA Sports FC’ with the same license agreements with the current leagues and clubs that are featured in the game.