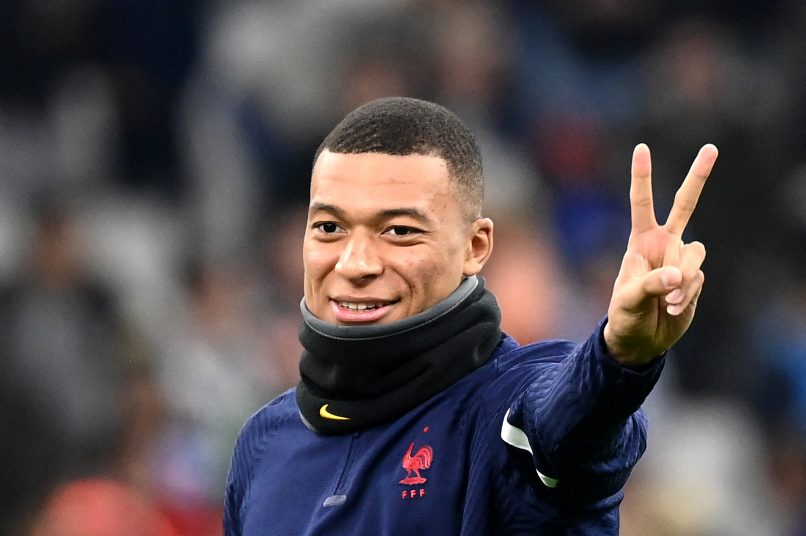 As reported by Le Parisien, in speaking to ESPN Argentina after PSG’s 5-1 win over Lorient yesterday evening, Kylian Mbappé suggested that playing with Lionel Messi could help keep him at PSG next season. Mbappé explained:

“I said on French television that I hadn’t made my decision. I’m relaxed, I’m finishing the season and I’m all is good in my head. We’ll see what happens… I’m playing with Messi, I have a lot of fun playing with him and we’ll see later… I see him every day, I see what he can do. He can improve my game because he’s a unique player. I have the chance to play with him, It’s an honour. I always said that I never thought I would play with Messi but today I am and I’m very happy. I learn a lot from him, he’s a unique player, a legend who will go down in football history. It’s a pleasure for me.”

Mbappé also stated that there were new things to consider as he makes a decision over his future as hopes grow in Paris that the 23-year-old may yet sign a new deal.