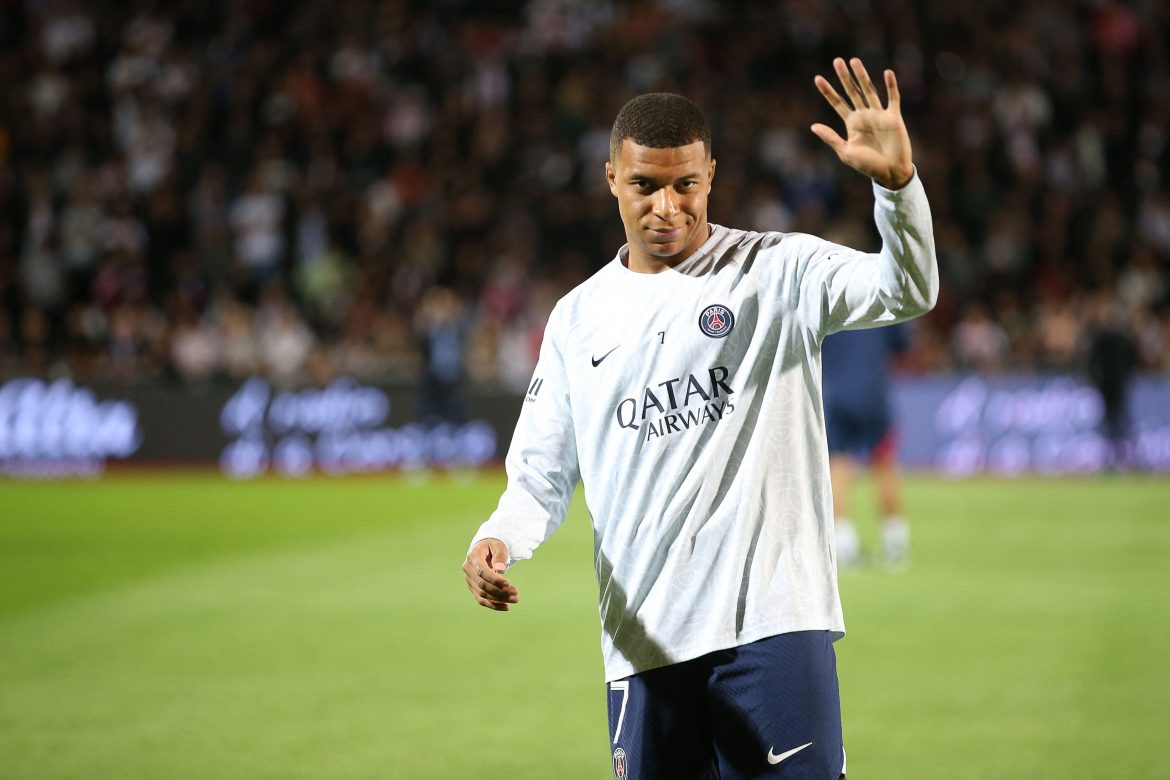 Le Parisien have this evening outlined the details of the contract extension Kylian Mbappé signed with Paris Saint-Germain last May, which consists of a three-year deal that would see him earn €630m in gross salary, the biggest ever handed to a sportsperson.

The French international is reportedly intent on leaving the club already over supposed broken promises over the transfer window and frustration at his role on the pitch, claims which he himself has denied.

The contract he signed – which required the intervention of French president Emmanuel Macron to prise him away from Real Madrid – amounts to the most expensive one ever signed in sports. Mbappé and his team are said to have placed more importance on the club’s project rather than the financial aspect.

The deal consists of two years with an extra season as an option, which can only be triggered by Mbappé himself. It has no performance-related clauses (Champions League or Ballon d’Or bonuses, for instance). He tripled his salary to €6m a month (€2.7m after tax). His signing-on bonus of €180m is payable over three instalments due every July, and Mbappé will receive the full sum even if he leaves early. Added to this will be a loyalty bonus of €70m at the end of the summer should he stay on, increasing by €10m for every season he remains at the club. Overall, the World Cup winner takes home about 45% of the figures in his contract – which takes up a quarter of the club’s budget – after taxes.