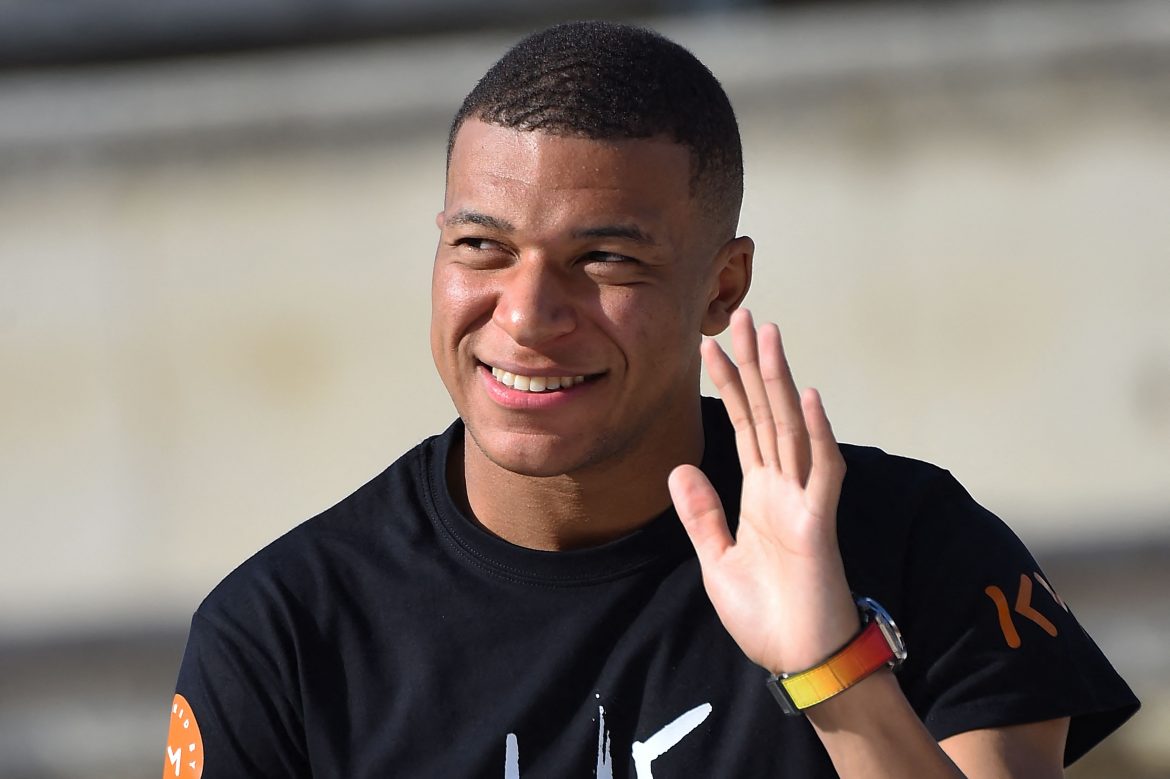 As reported by Le Parisien, Kylian Mbappé is now more likely to leave PSG next summer rather than in January as originally suspected, following news that the 23-year-old has felt “betrayed” by the club since signing a new contract in May.

Last season, an underwhelming one for PSG, was overshadowed by constant speculation over Mbappé’s future with his contract running down anmid Real Madrid’s long-term admiration. His shock decision to stay in Ligue 1 was a major victory for PSG but little more than a dozen games later, the Frenchman has again changed his mind.

Having not signed a number nine for Mbappé to play alongside this summer nor kept certain promises to the player, the club have angered Mbappé, who is particularly frustrated with Paris president Nasser Al-Khelaïfi. Mbappé feels misled by Al-Khelaïfi and is concerned by Christophe Galtier’s new 3-4-3 set up, which seems to get the best out of Neymar and, to some extent, Lionel Messi but not, as he sees it, Mbappé.

Mbappé also believes sporting director Luis Campos, who is close to the player, will not be given free reign to fill gaps in the squad this January with Campos frustrated by having to work with fellow director Antero Henrique on player recruitment and also enduring a frosty relationship with Al-Khelaïfi.

Meanwhile, Real Madrid are pessimistic on their chances of signing Mbappé and believe the forward is simply putting pressure on PSG and his destination could yet be elsewhere according to reports in Spain.