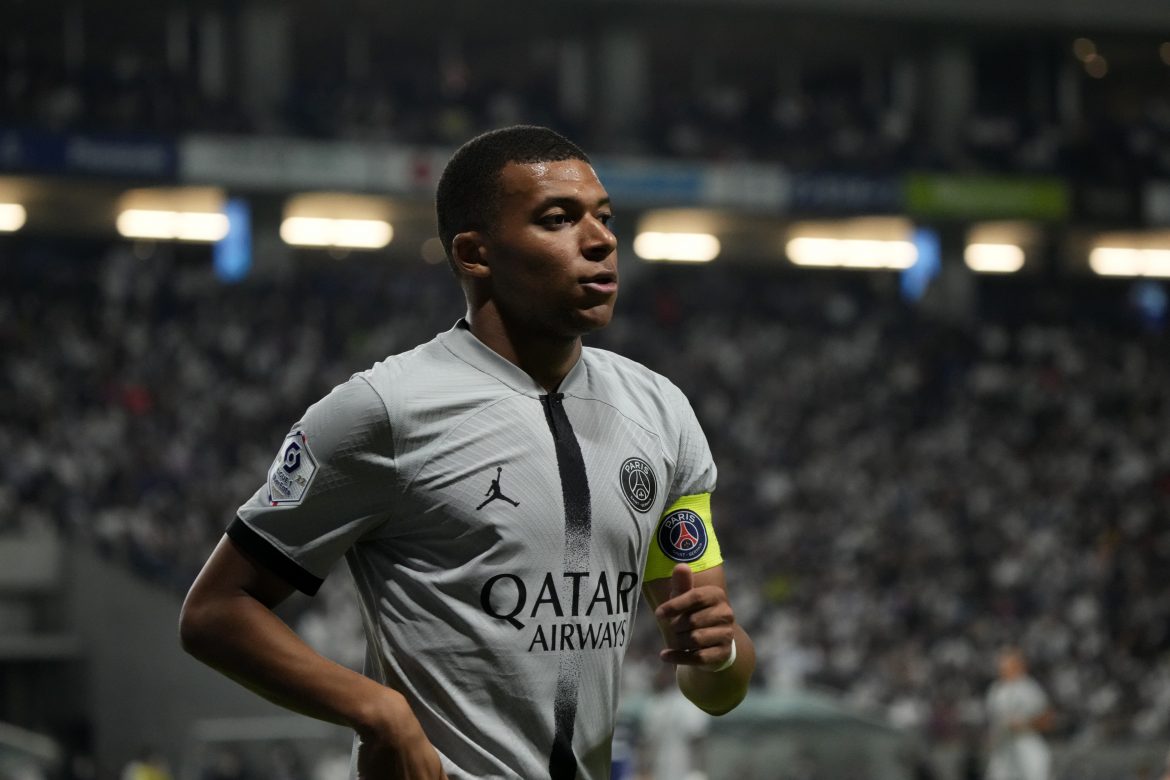 Paris Saint-Germain have this afternoon released their squad list for the first match of the Ligue 1 campaign against Clermont on Saturday night, with forward Kylian Mbappé the notable exclusion.

The Frenchman has picked up an adductor issue, and as a result will not travel with the rest of his teammates. Another update on his recovery will be made on Monday, ahead of the match against Montpellier the following weekend.

Last season’s player of the year was also absent from the 4-0 Trophée des Champions win over Nantes in Tel-Aviv last week, having been ruled out due to suspension, with an accumulation of yellow cards from last year carrying over into the new season.

Aside from Mbappé, the PSG squad to kick the campaign off has no other absences due to injury, with Lionel Messi and Neymar both hoping to carry over their impressive pre-season form into Saturday to hit the ground running for their title defence.