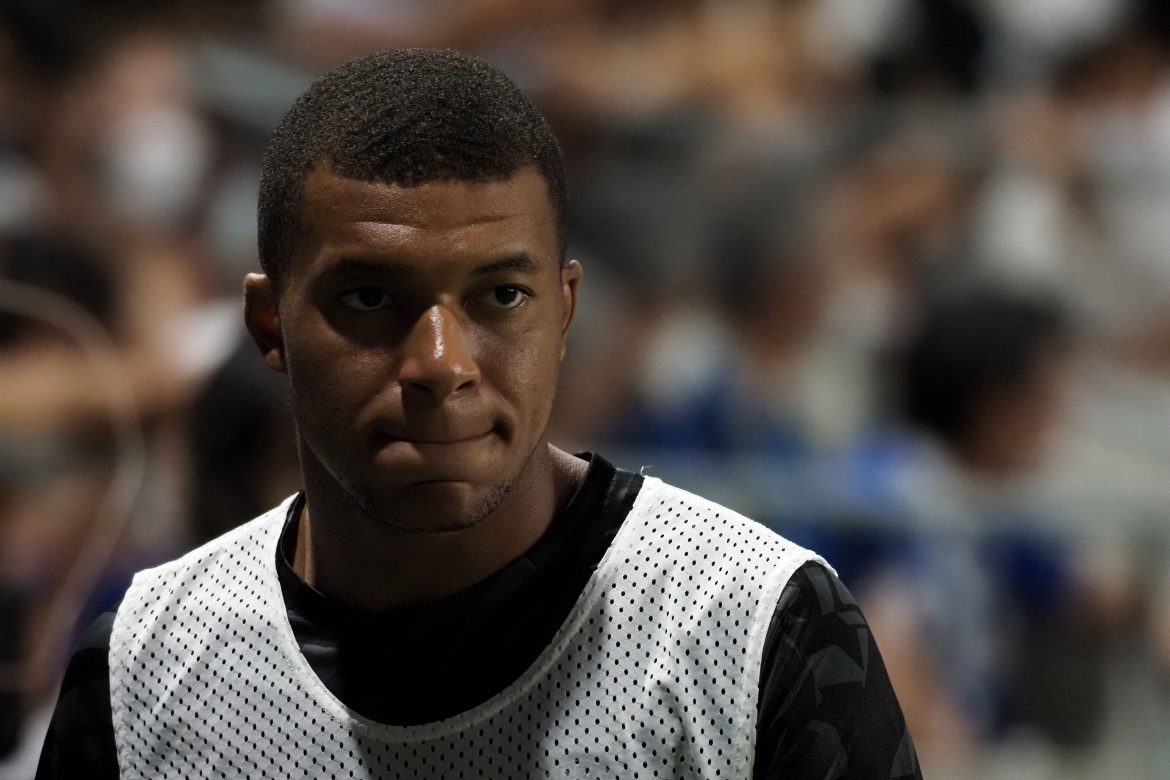 Following Paris Saint-Germain’s 5-0 victory over Clermont in what was Christophe Galtier’s first match in Ligue 1 as the Parisian boss, the manager spoke to Canal+ following the game on Kylian Mbappé’s absence, caused by a minor injury and kept out of the team as a precaution. Galtier confirmed the French international will be back next weekend for PSG’s home game against Montpellier.

“We wanted to preserve him, if it was a Champions League match, he might have played but he will be with us next weekend! We are in the continuity of what we’ve been doing since the start of pre-season in Japan or the Champions Trophy. The team is better set up than at the start, which is normal. We have a lot of talent but what I remember is the collective desire to want to win the ball back early with intensity. The team played very well, they want to play with each other, they make efforts. Pablo is making effort, Messi and Neymar are equally doing so in response.”