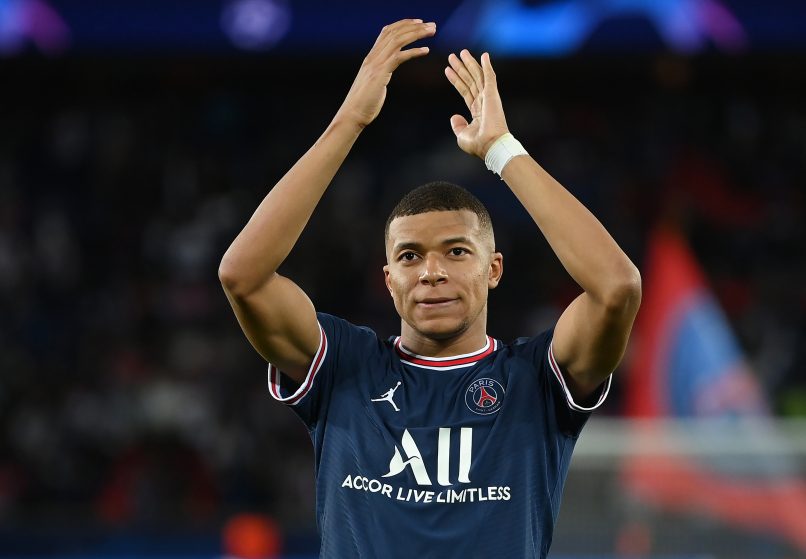 According to sources contacted by GFFN, Kylian Mbappé has not communicated any final decision to PSG or Real Madrid over the signing of a new or a pre-contract agreement with either of the clubs.

Indeed, the 23-year-old Frenchman will not do so until the Champions’ League last 16 tie between the two sides is concluded before making a final call.

With his contract expiring at the end of the season, it had been assumed that the player was likely to leave on a free transfer this summer but, as TF1 reported earlier this month, talks over a short term extension to his PSG stay have been initiated.